KEMBAR is about two identical twin sisters who are separated at a young age. One of the twins, Asmah (Mariam), gets lost during a family outing to a night carnival. An old fisherman finds Asmah and adopts her. The other twin, Asiah (also Mariam, in a double role), grows up to be a famed dance hostess. Asmah, on the other hand, lives in the fishing village with her foster father. A chance encounter (love at first sight) in waters off the village leads Asmah to fall in love with Bashir, a wealthy young man from the city. However, they lose touch when Asmah relocates elsewhere to work as a servant. Bashir tries to seek Asmah out, but gets acquainted with the other twin Asiah instead. A case of mistaken identity that eventually leads to tragedy. 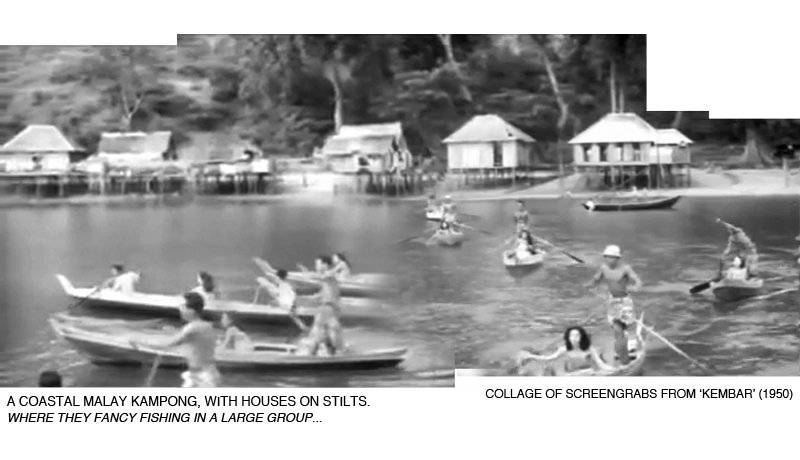