A wealthy Javanese couple decided to abandon their home in Singapore (a spacious seafront bungalow) to avoid the imminent Japanese Occupation. They managed to board the ship bound for Jakarta, but not their servant Halimah (Neng Yatimah), who had been entrusted to take care of their baby daughter Sukartini. Stranded in Singapore, the pair survived the painful ordeal of the occupation. They grew close to each other and Halimah became Sukartini’s foster mother, striving hard to educate her at Kampong Glam Malay Girl’s School. After the Japanese surrendered, Sukartini’s (Hashimah Yon) biological parents returned to Singapore to reclaim what they felt was originally theirs, and a tussle over Sukartini ensued.

Originally titled Antara Dua Kaseh (‘Between Two Loves’), Kaseh Sayang was written and directed by Phani Majumdar, who specialized in making social-realist-inspired melodrama films. It garnered positive reviews in the English press of the time, but it was hardly mentioned that the film’s narrative seemed to be inspired by a similar historical event seven years earlier, in 1950 – the Maria Hertogh Incident, which led to severe riots in Singapore, leaving 18 dead and 173 injured. Whereas the Maria Hertogh (Nadra bte Ma’arof) incident was driven by racial and religious tensions, the fictional film chose to concentrate on the class differences between the wealthy couple and the poor servant – the antagonisms that arose out of either side’s selfish claims over a girl they so adore. 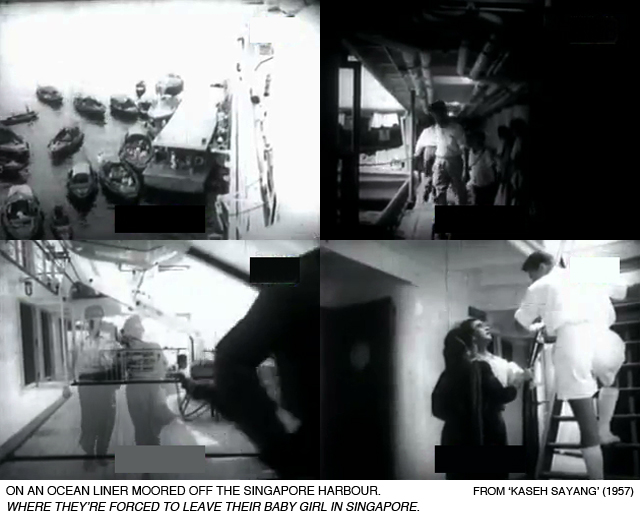 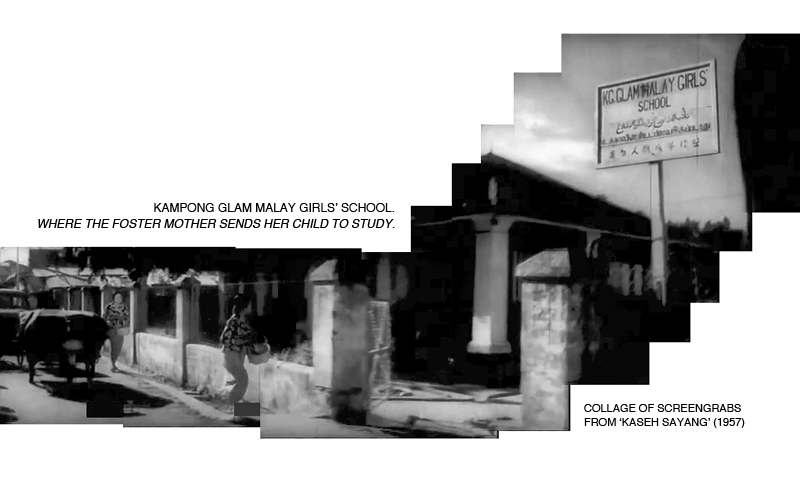 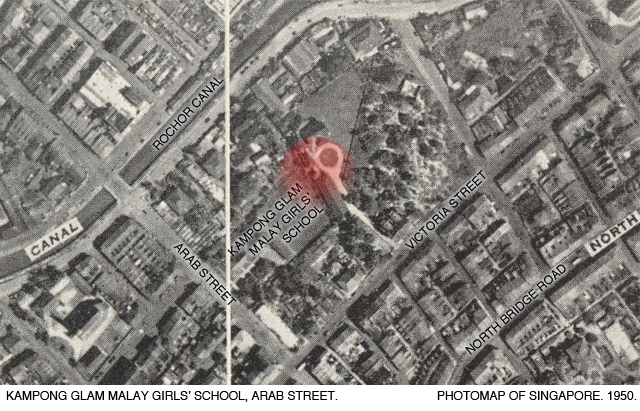 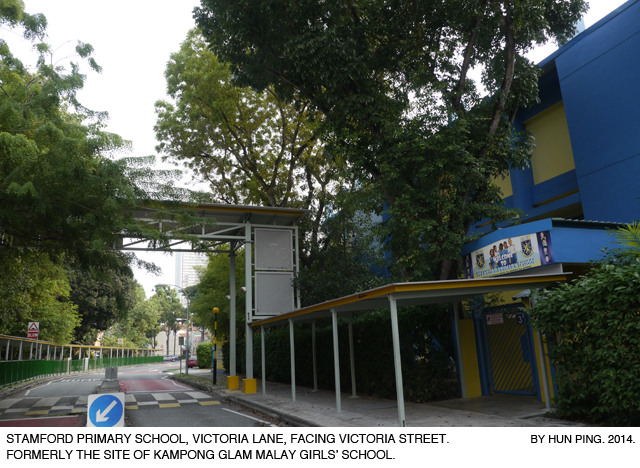