Original film title in English: Whicker’s World – Six Films of Six Places: Singapore
Made for television, as part of a travel documentary series.
This episode first aired on 11 April 1959.

SINGAPORE WAS ONE OF SIX PLACES that television journalist Alan Whicker chose to visit for his special six-parter in the British television documentary series Whicker’s World. (The other five places were Hong Kong, Japan, Philippines, Hawaii and Mexico.) Whicker’s World was a popular (almost cultish) documentary series that ran from 1958 to 1994. In the series, presenter Alan Whicker would travel to numerous places around the world, picking up on stories and social phenomenon that seemed peculiar to him or his prospective audience. The Singapore of the late 1950s probably had much of the “exotic factor” to draw Alan Whicker and his TV crew. The Straits Times (7 August 1958, p. 8) reported on Alan Whicker and BBC’s production and he was noted to have interviewed the Chief Minister Lim Yew Hock and the Mayor of Singapore One Eng Guan for the programme. Whicker must have been well-informed about Singapore’s roadmap to self-governance with the implementation of universal suffrage. Ong Eng Guan, who was from the opposition People’s Action Party (PAP), was reportedly asked by Whicker “Are you anti-European?” to which Ong replied: “My party is not anti-European, but anti-colonial.” PAP’s secretary-general Lee Kuan Yew was away when Whicker was in Singapore and so couldn’t be interviewed. We wonder how Lee would have responded to that question.

The interviews that Alan Whicker conducted with politicians in Singapore would have taken up about 15 minutes of the full 45-minute episode. But, these interviews were not readily available for our viewing as yet. All that we can view (or managed to find) of the full 45 minutes was a short excerpt that featured in the 3-disc DVD set ‘Alan Whicker: Journey of a Lifetime’. Alan Whicker was shown jaunting about the Singapore downtown area in his suit and tie, crossing the open-air carpark at Raffles Place and down the shophouse streets of Chinatown at Kreta Ayer. In Chinatown, he set his sights on Sago Lane, the “Street of the Dead” (死人街), so named for the Chinese-run “death houses” (or “sick receiving houses”, known in Chinese as ‘养病所’ or ’大难馆’) that operated in colonial-era shophouses along the road. These “death houses” were the final abodes for the dying aged and terminally ill. (They had existed since the mid-19th century and were forced to close or be converted into funeral parlours by 1962.) The dying were sent there for fear of “spreading” the illness to the rest of the family and it was also considered inauspicious for deaths to happen at home.

Both of the larger and more well-known “death-houses” at Sago Lane appeared in the television episode. ‘Kwok Mun’ Sick Receiving House/Funeral Parlour (郭文养病所/殡仪馆), one of the first death houses to open at Sago Lane, was initially located at Nos. 25-27 and later moved to Nos. 5-7. ‘Fook Sow’ Sick Receiving House/Funeral Parlour (福寿养病所/殡仪馆) was situated (at different times) at Nos. 33-35, 36-40 and 42-44. The old shophouses of the ‘Street of the Dead’ would be progressively torn down in the 1970s and ‘80s to make way for the building of Housing and Development Board (HDB) flats and multi-use complexes. 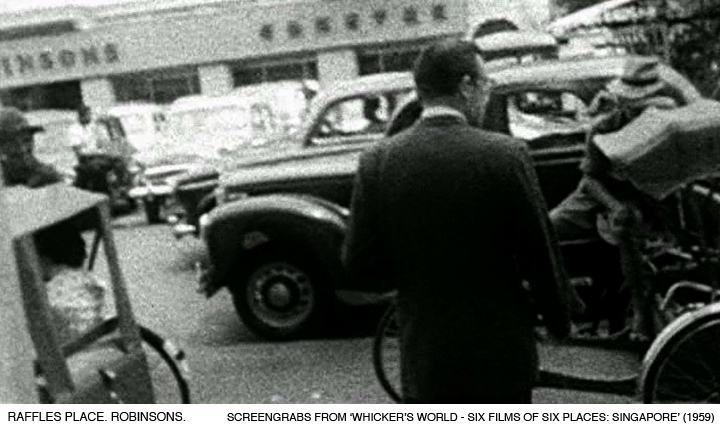 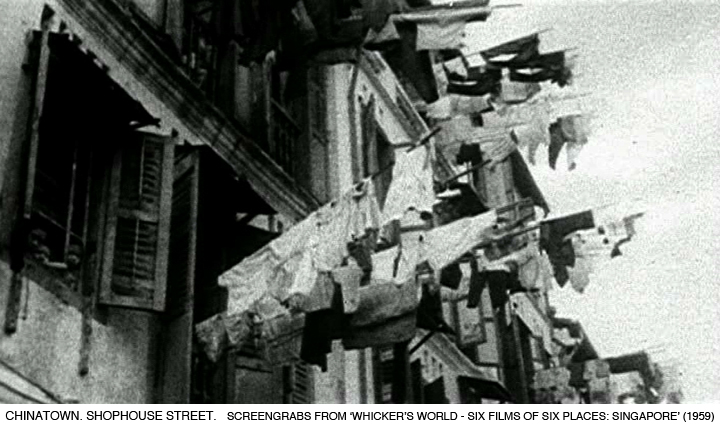 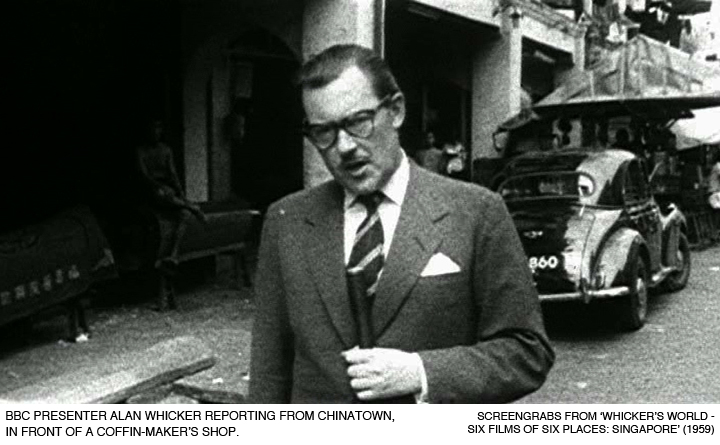 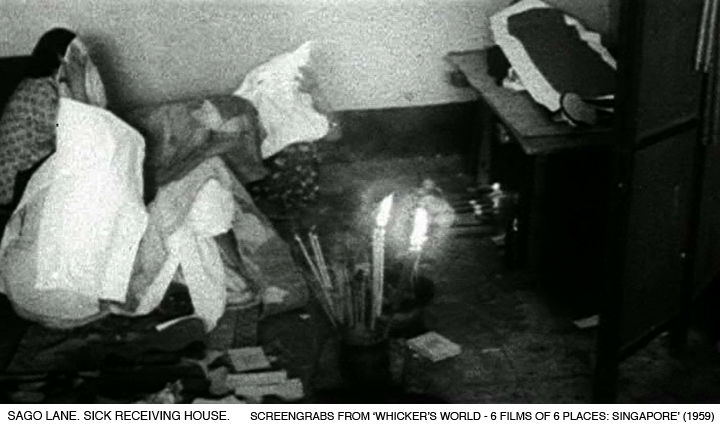 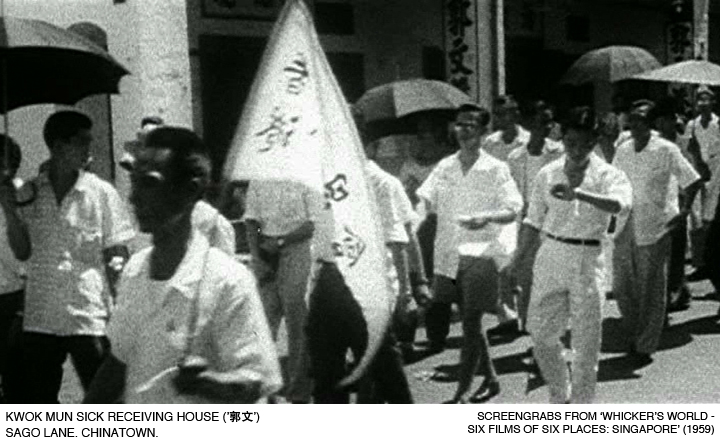 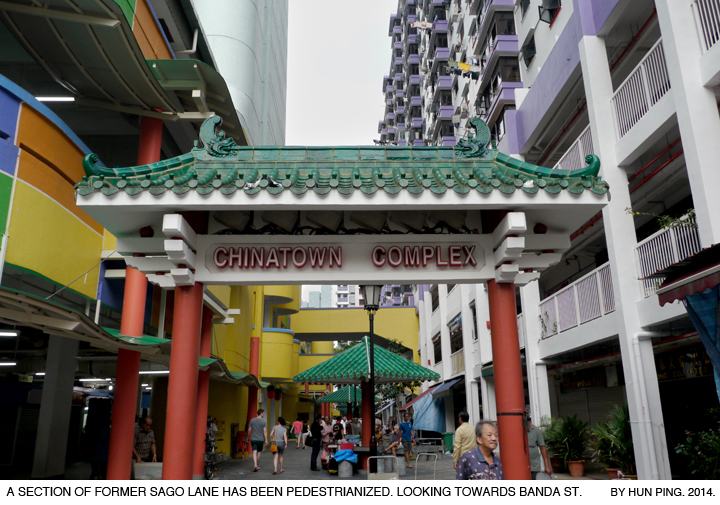 A few years later, Sago Lane would be featured in another film Mondo Cane (1962), an Italian exploitation shockumentary.