IN THIS FILM MUSICAL, MALAY ACTORS ARE DRESSED WITH LEIS and Hawaiian shirts, and the coastlines of Singapore masquerades as Waikiki Beach. Aloha is a pretty dame (whose name also doubles as the title of the film) and enjoys the loving attention of Mario, a handsome lad who whiles away his free time partying to Hawaiian music and dancing the ‘hula’. The spoiler to all the idyllic fun appears in the form of a vicious merchant Magoya. He takes a liking to Aloha too, and comes up with a plot to bring harm to Mario. 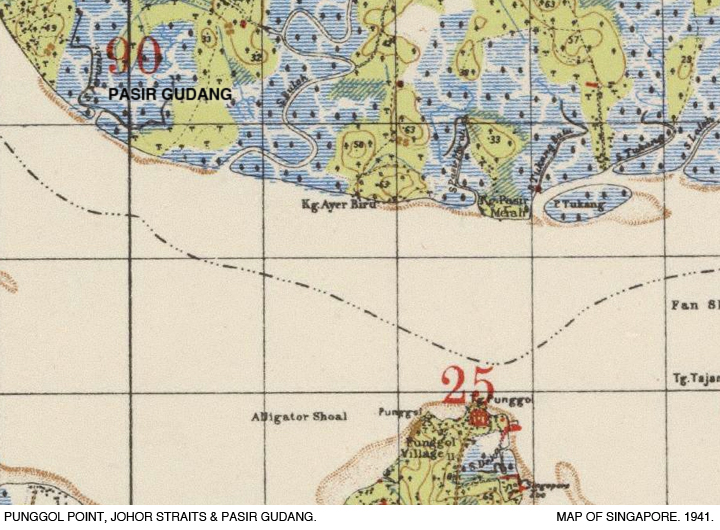 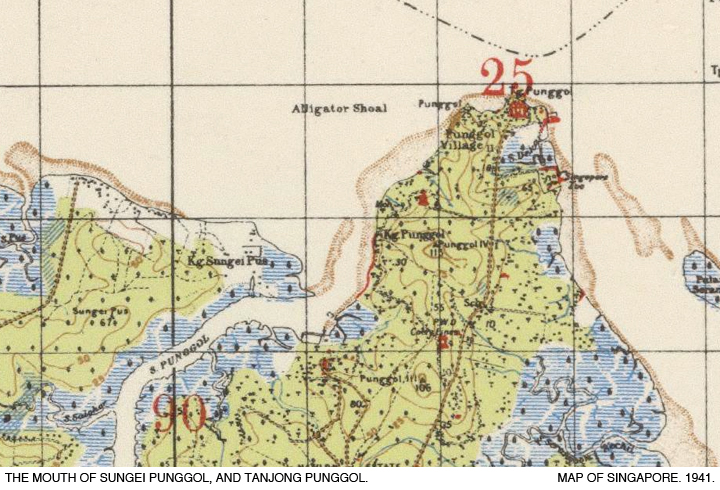 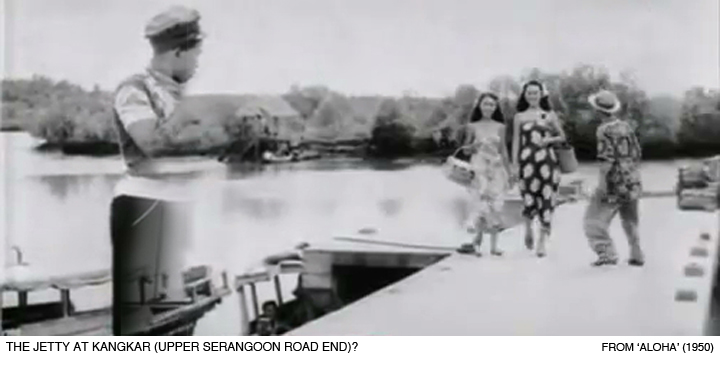 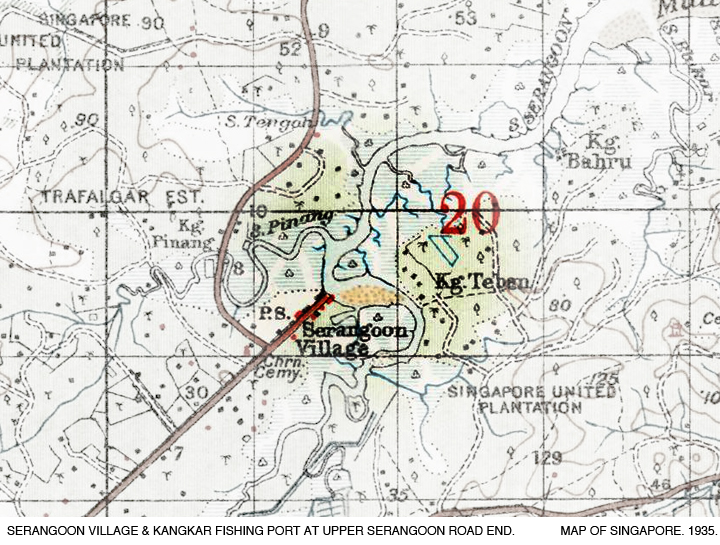 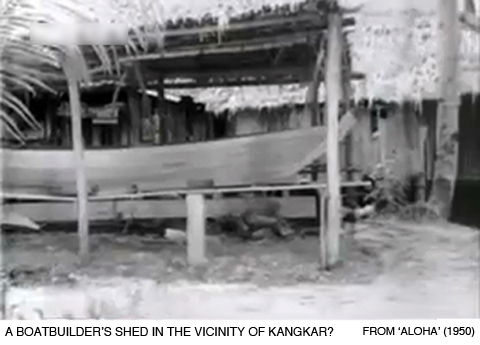 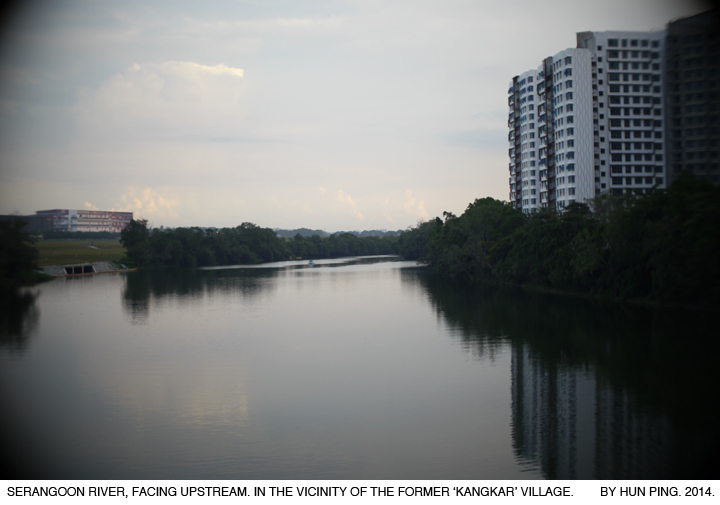 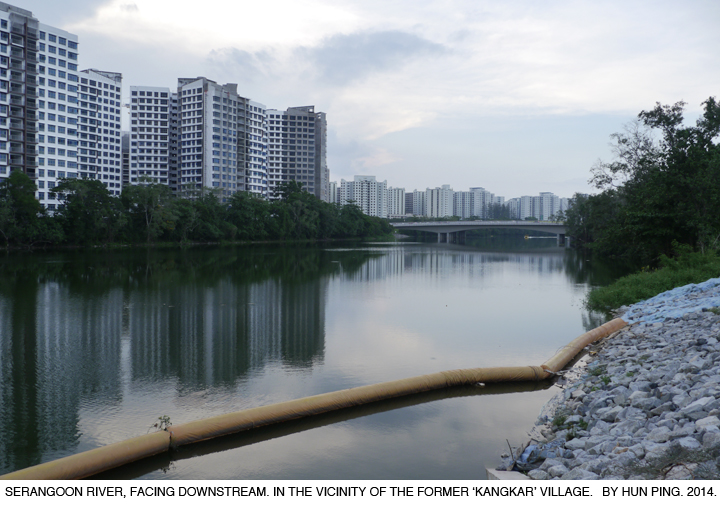 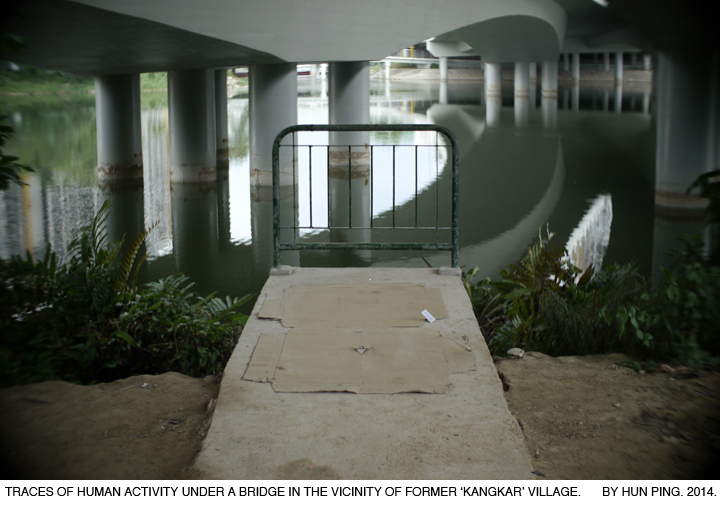 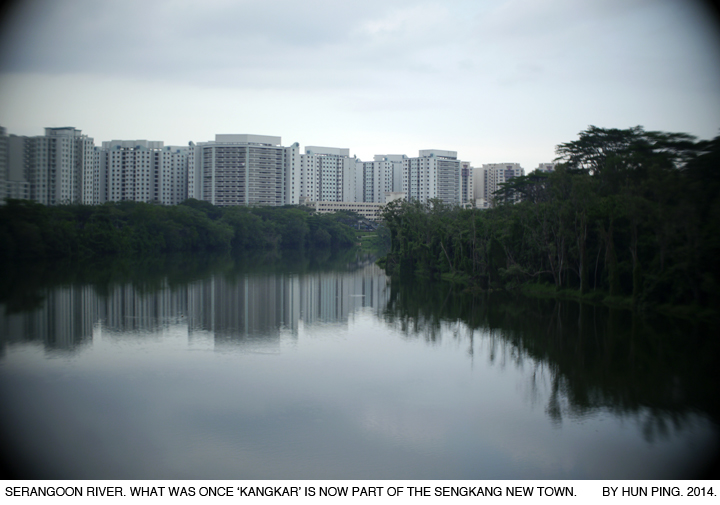 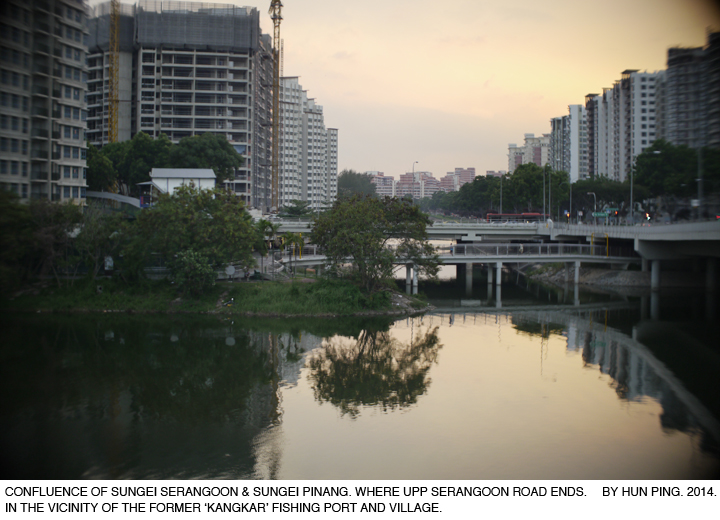 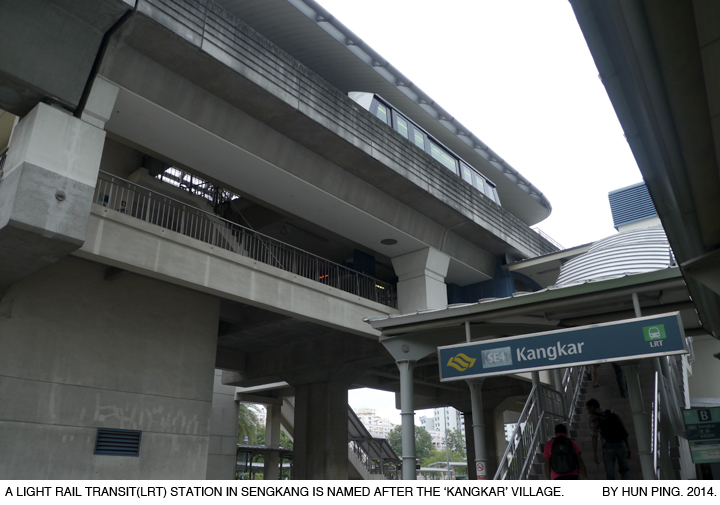