After the noir-like urban crime drama of Menyerah, K. M. Basker directed the film Ribut, a drama set in a rural fishing kampong and shot in colour, like Hang Tuah which was released in the same year. The story was written by Chua Boon Hean 蔡文玄, who was the long-time manager of the Chinese Department of the Shaw Organization. (He is the father of Chua Lam 蔡澜; Singaporeans would know Chua Lam as a famous food critic, television host and author, now based in Hong Kong.) This might be the first of many film stories that Chua would write for Shaw Brothers – a handful for Malay Film Productions, the rest for Chinese-language films – including the hit Bujang Lapok directed by P. Ramlee in 1957.

The story in Ribut centers on a handful of personalities in a traditional fishing kampong, and the conflicts that occur between those in power and those initially subservient to them. An influential man controls the livelihood of the fishermen in his kampong and forces them to go out to sea to fish despite an impending heavy storm. He is also a very lustful person and has no qualms about marrying many wives, each one younger than the previous one. So vicious and exploitative are his methods that he and his henchmen are even prepared to kill, in order to gain possession over the women he yearns for. 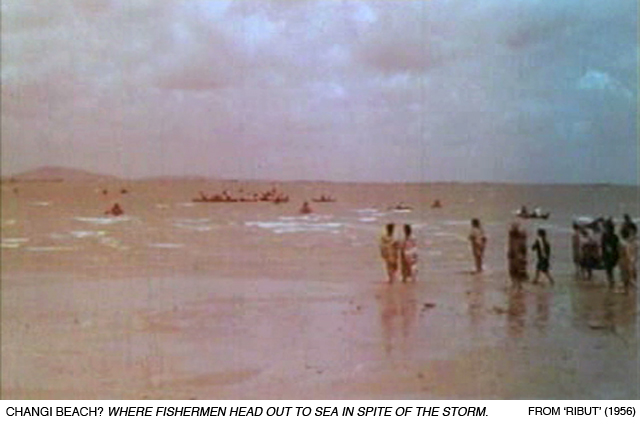 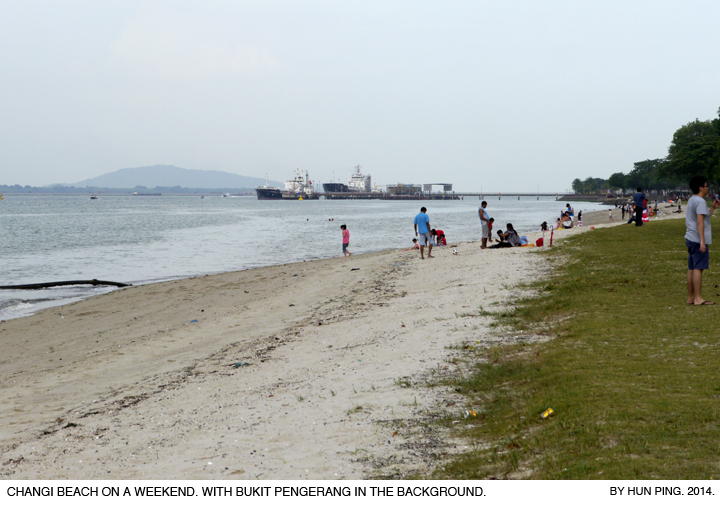 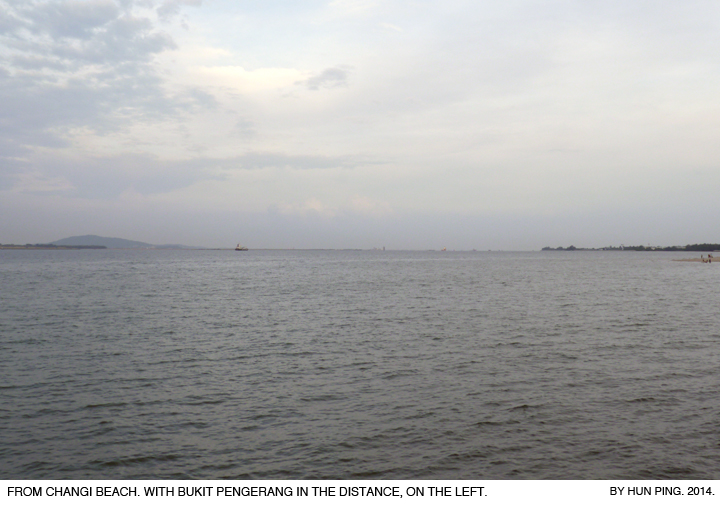 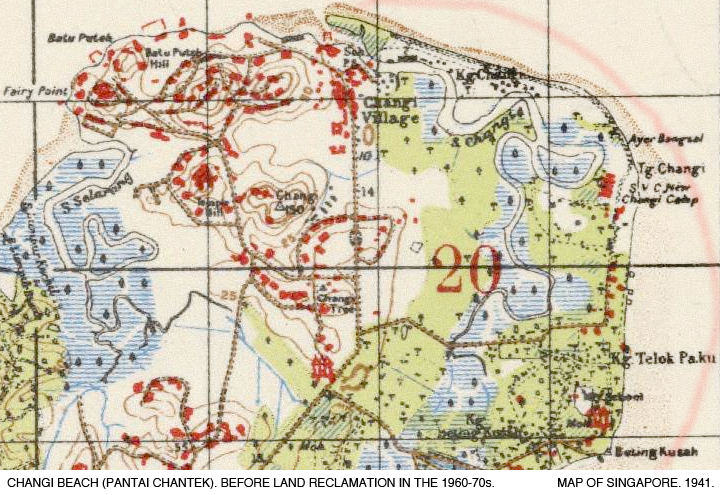 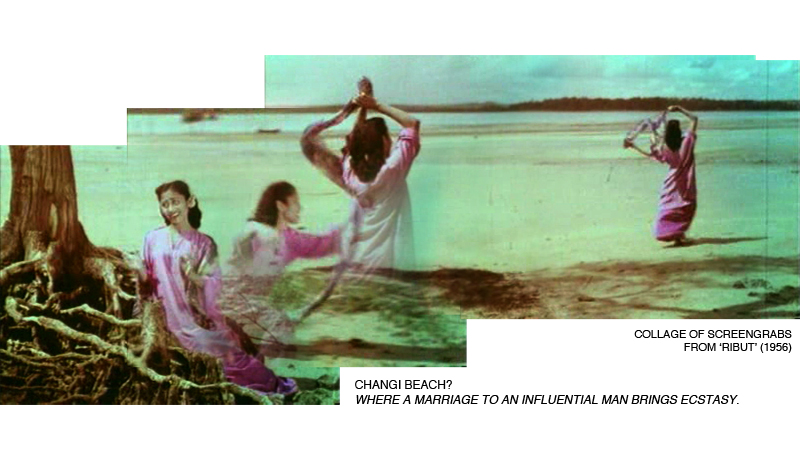