Jamil (P. Ramlee) is the son of a wealthy family in Kuala Lumpur who falls in love with their maid’s daughter Noorma (Normadiah). His class-conscious parents, however, did not approve of their relationship. Noorma and her mother are given a sum of money and sent back to their kampong. This prompts Jamil to quit his family and its riches to seek a reunion with her beloved Noorma. Soon, they are happily married and pursue a frugal lifestyle. With the death of his mother-in-law and the arrival of his newborn son, Jamil struggles to make ends meet with his job as a painter. He overworks and strains his eyes so much that he goes blind, leading Noorma to find employment at a restaurant first as a waiter, and then a singer. She attracts the attention of a regular customer who attempts to rape her, but she accidentally kills him out of defense. She is jailed for manslaughter.

At the courthouse (Supreme Court), the judge is sympathetic of Noorma’s tragic circumstances and releases her from prison (fictionally located at Upper East Coast Road’s Tanah Merah Gun Powder Magazine), for her to be eventually reunited with her son and dear husband Jamil. 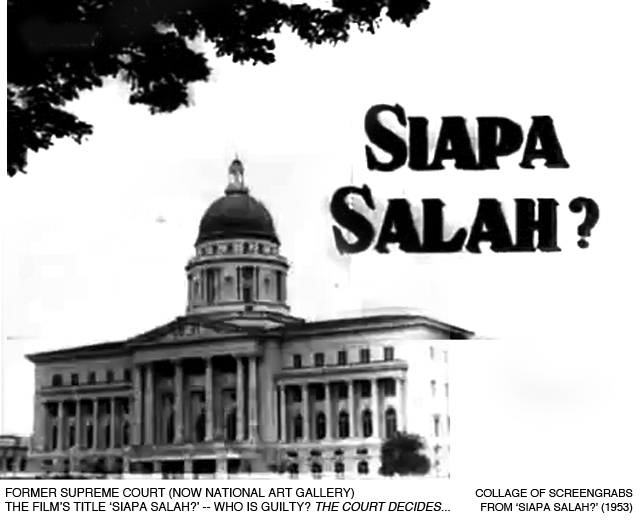 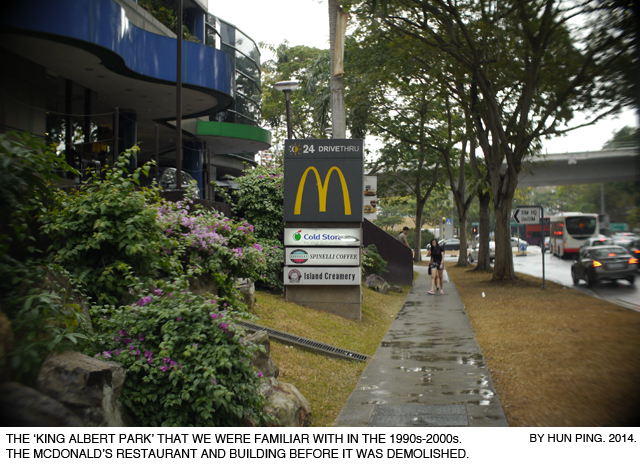 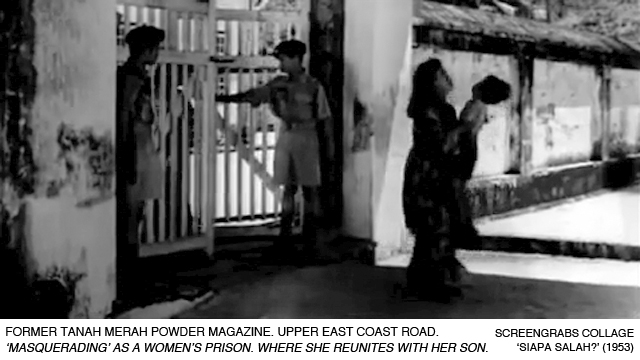 The gunpowder magazine at Tanah Merah, along Upper East Coast Road, opened on 31 July 1869 with a luncheon attended by nearly two hundred people. Its joint proprietors were Tan Seng Poh (Seng Poh Road was named after him) and Lee Cheng Tee. This civilian-run magazine was built to store gunpowder at a safe and permanent location; the ammunition was likely for the use of local and regional merchants or triads to defend themselves against potential perpetrators or quell unrest in places where they had business interests. 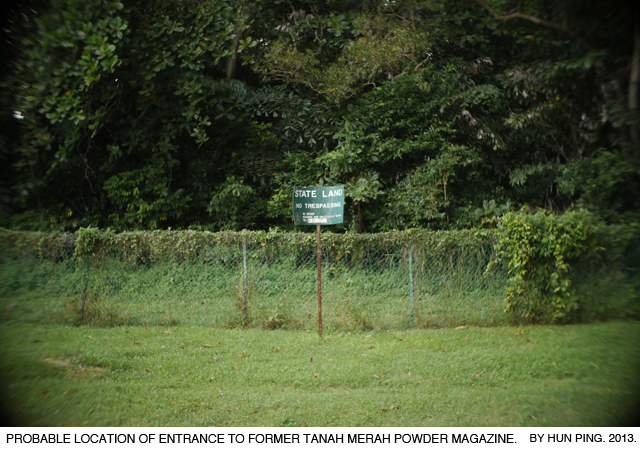 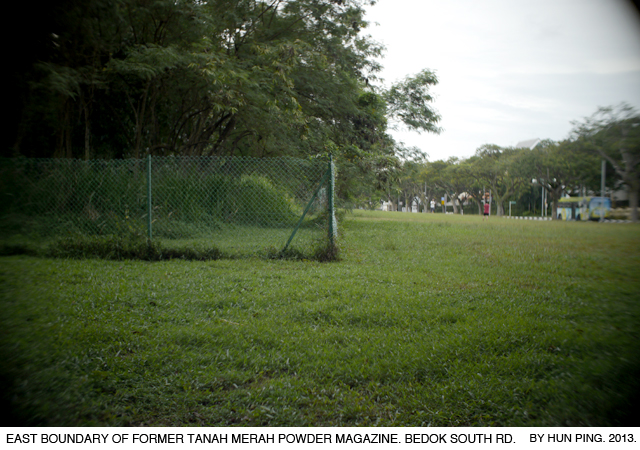