Five years into the ‘undeclared war’ that was the Malayan Emergency (1948-1960) – fought between the counter-insurgency British Commonwealth armed forces and the anti-colonial guerillas (Malayan National Liberation Army) of the Communist Party of Malaya – the production of mass media propaganda from both battling sides was as pertinent as ever to self-justify their own violent acts, denigrate the enemy, and win over supporters to what either camp presupposed to be the righteous side of the conflict. Made in the closing months of 1952, Operation Malaya was one such propaganda effort coming from the colonial incumbents; it is a feature film that comprises documentary materials about the conflict and its key figures, as well as re-enacted sequences of operational and intelligence activities on both sides of the battle (some of which were shot at the Seaport rubber estate [now the Subang National Golf Club], 8 km from Kuala Lumpur, the capital of the Federation of Malaya.). There was even a faked court proceeding to pass sentence on a fictional ‘terrorist’ accused of possessing a firearm.

Backed by the colonial authorities, Operation Malaya was directed by former Desert Army (WWII) Film & Photographic Unit chief Major David Macdonald (Desert Victory/1943), who had also once been a rubber planter in Malaya during the 1920s. Before his crew entered the Malayan jungles with the support of two Malayan Film Unit cameramen, David Macdonald had spent time in Singapore, doing location shoots in the downtown area of the thriving British colonial city (rather unaffected by the war as it appears in the film), and even performing a friendly handshake for the camera with Commissioner-General for Southeast Asia Malcolm Macdonald outside his office at Phoenix Park. This is one film that is unashamedly biased. It extols the counter-insurgency policies of British High Commissioner in Malaya General Gerald Templer and the patriotic bravery of the Malayan police forces and the supporting Commonwealth armies, while being overzealous in portraying the communists as intimidating terrorists and evasive bandit-ruffians out to wreck the seemingly peaceful state of normalcy in British-controlled Malaya. 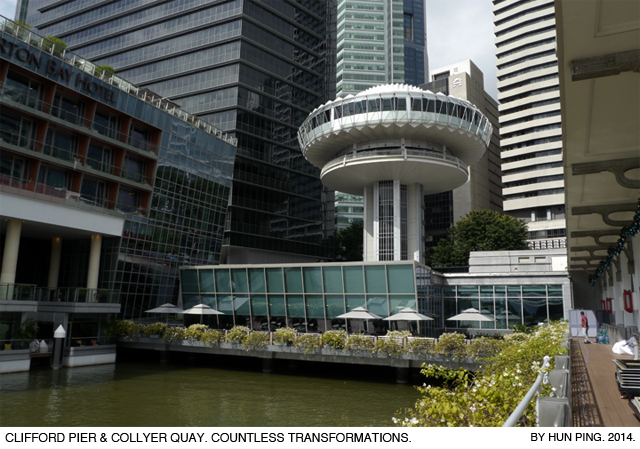 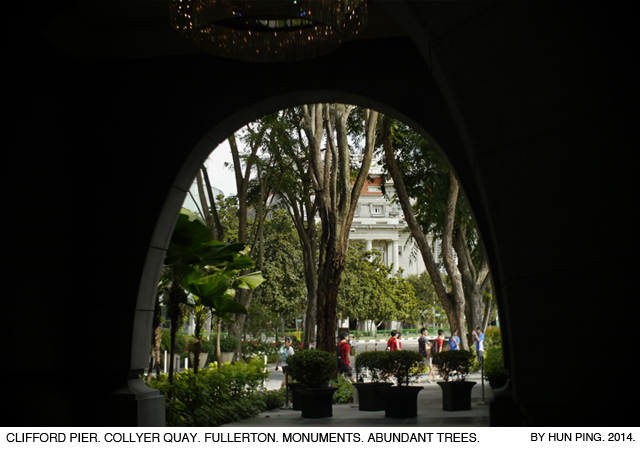 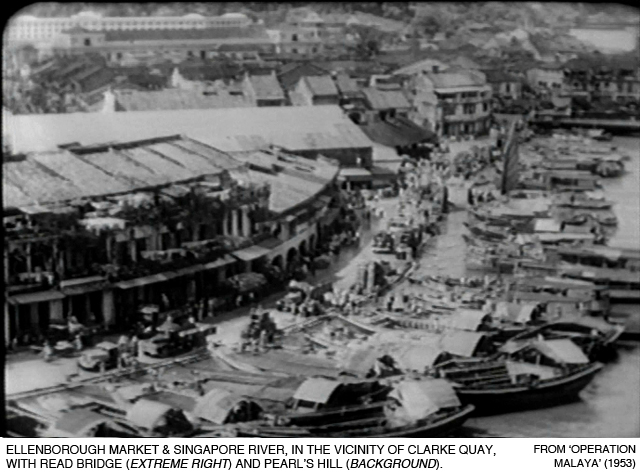 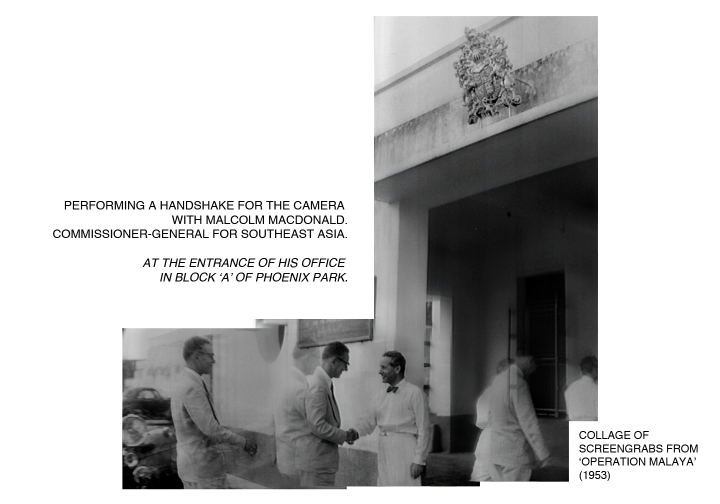 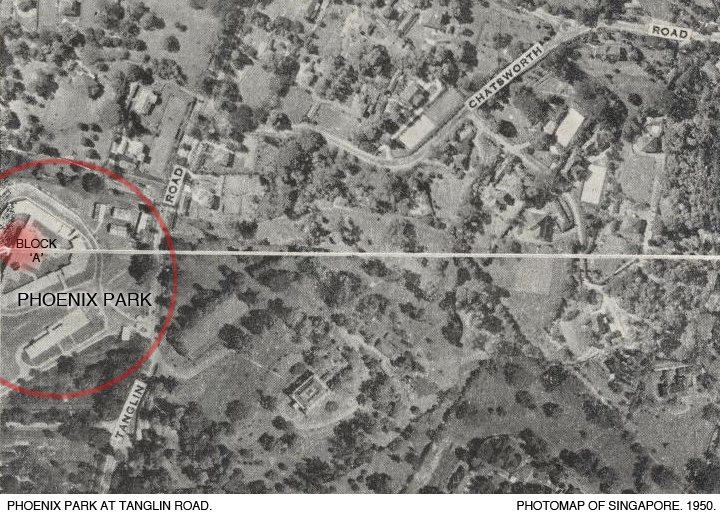 Completed in 1949, the Phoenix Park complex at Tanglin Road was named after the emblem of the Southeast Asia Command, which featured the mythical bird. The complex was built under the initiative of Malcolm Macdonald to be the centre of British political administration in the region, and it then covered an area of 14 acres, comprising of 180 rooms and offices. The British occupied Phoenix Park until their complete withdrawal from Singapore in 1971 (six years after declaring independence), after which local government agencies took over, such as the Work Permits Office, Land Survey Unit, and most notably between 1976 and 2002, the Internal Security Department (ISD). The buildings in the complex are now leased out to businesses for use as offices spaces, education centers and eateries.

Block A of the Phoenix Park, where the scene of the handshake with Malcolm Macdonald was filmed, was the command centre of the complex and office of the British Commissioner-General for Southeast Asia. Between 1962 and 1971, it served as the headquarters of the Far East Command, whose role was to maintain the security of the region, for example, during the Konfrontasi period. After the British withdrawal, Block A was variously used by the ISD (1976-2002) and the Ministry of Home Affairs (1977-2001). It is now occupied by the Avondale Grammar School.