TUN NILA UTAMA IS THE SULTAN’S ADOPTED SON and the crown prince of ancient Pura Chendana. When he has reached an age suitable for marriage, the Sultan urges him to start picking a wife for himself, hinting at him to choose from his ministers’ daughters. Tun Nila Utama rejects them all as he found them indecent. He is then sent away from the palace in search of a woman of his liking. He travels far and wide with a sack of jumbled food ingredients to test the women he comes across, visiting commoners’ wooden huts, traversing into a region where men “anachronistically” wear Western-style collared-shirts, and crossing the seas to discover a group of ladies playing blindfold games on the beach… 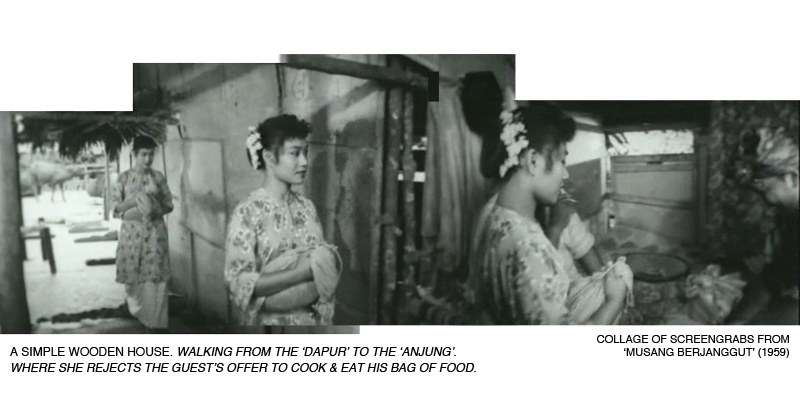 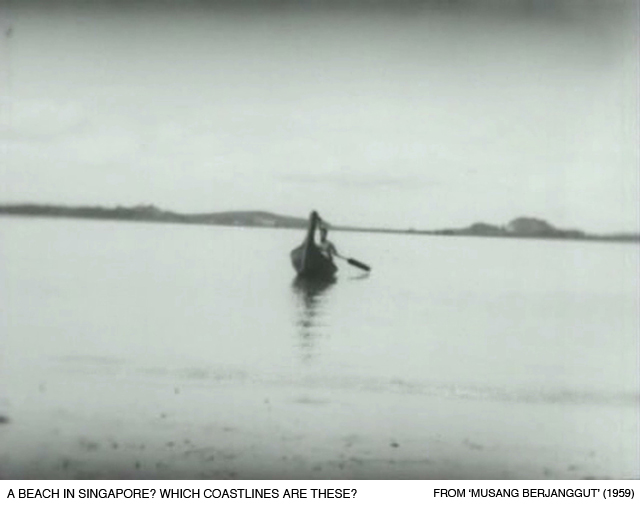