CHE MAMAT, WHO LIVES IN THE KAMPONG WITH HIS NAGGING MOTHER, is deemed a good-for-nothing. However, his girlfriend, Fatimah, has faith that he will make good as a storyteller. She urges him to enter a story-writing competition organized by the newspaper Berita Singapura. By a twist of fate, the story Mamat submitted wins the top prize, which lands him a job as a journalist. His first assignment is to track down the Black Hand Gang, a criminal group that exhorts shop-owners to buy their beer and literally leaves black handprints behind as warning for non-compliance. The police get into the act too and begin to see handprints everywhere. A wild goose chase ensues.

The Black Hand Gang won the Best Comedy Award at the 8th Asian Film Festival in 1961. It features many intriguing film locations around Singapore, from the East Coast kampongs, Siglap Estate, Joo Chiat, to downtown Singapore, Shenton Way, Collyer Quay and the iconic Merdeka Bridge. It offers a glimpse of the rural and urban landscapes of late 1950s Singapore, a colonial outpost on the cusp of becoming an autonomous, self-governing state. 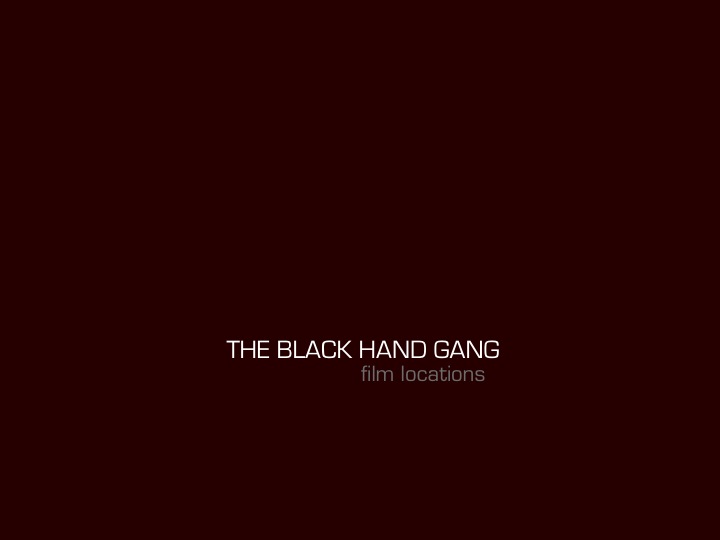 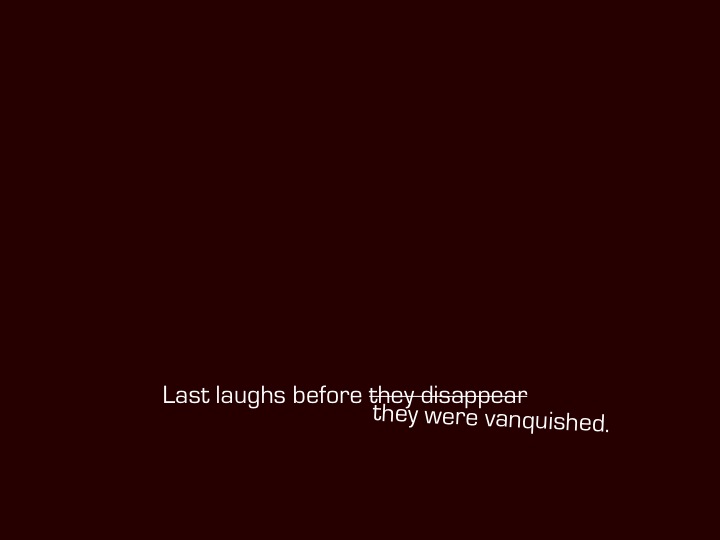 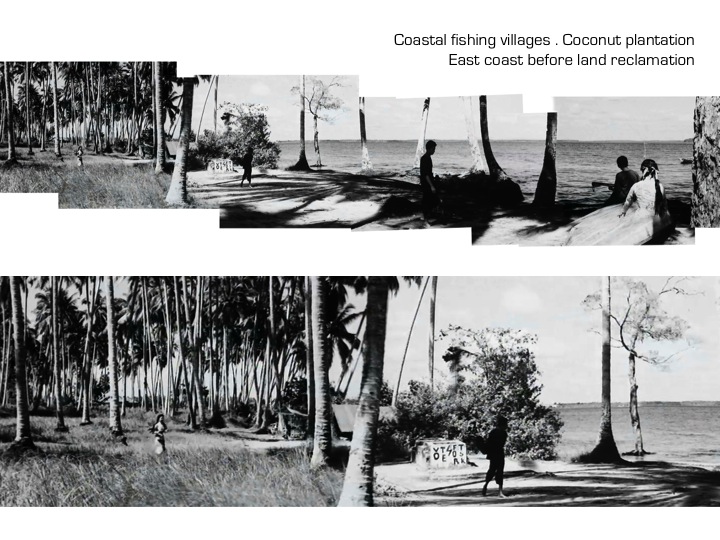 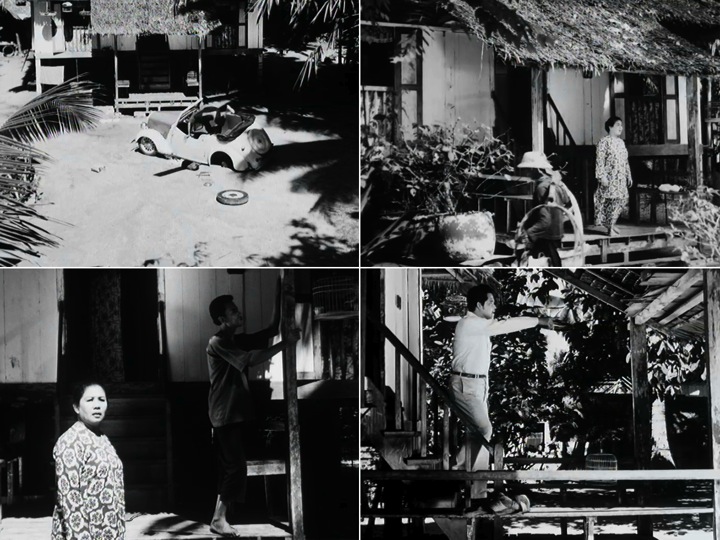 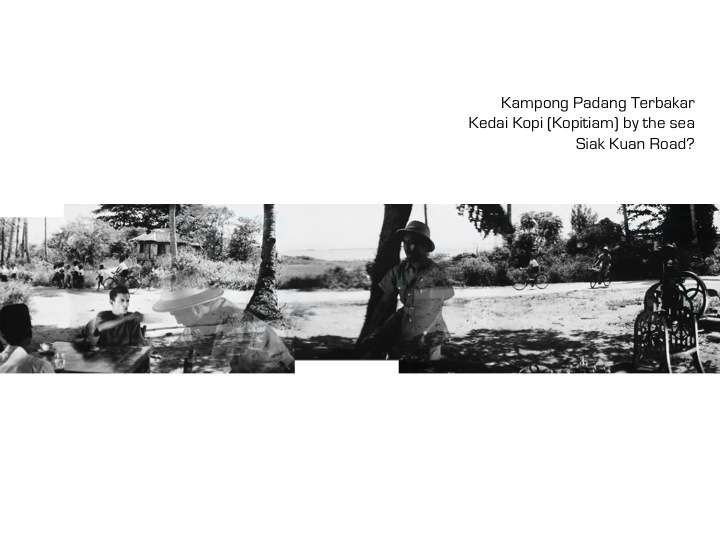 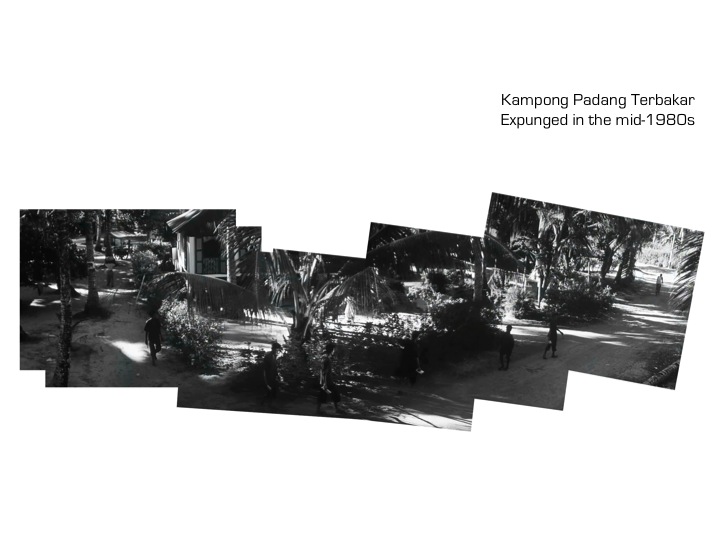 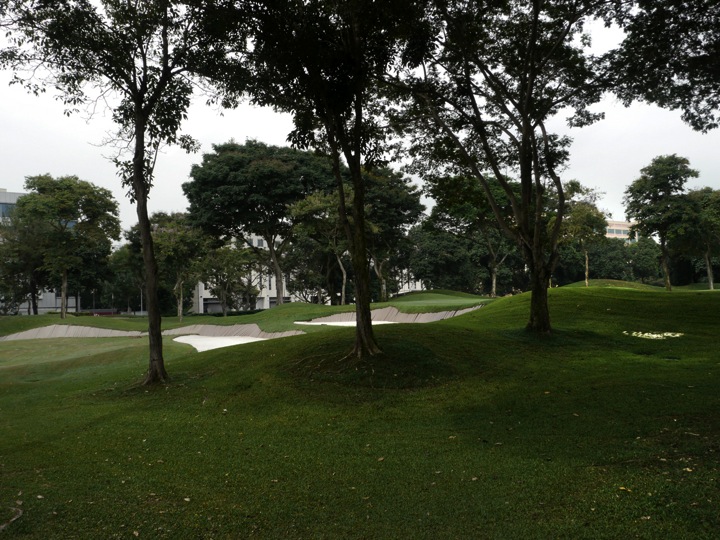 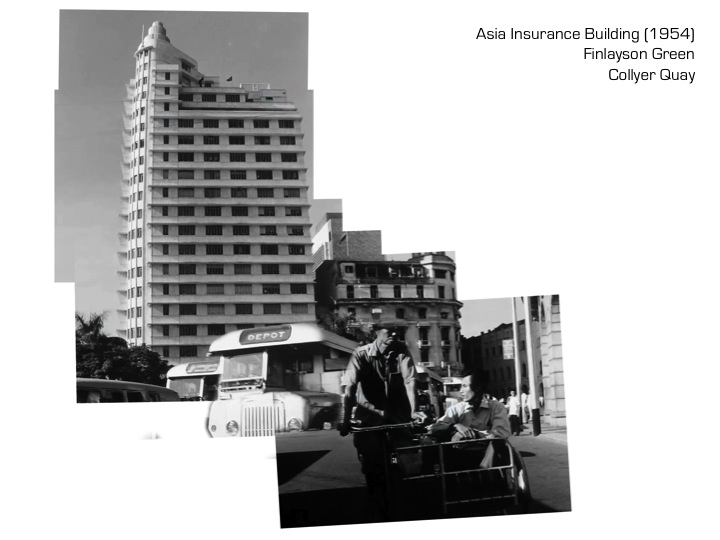 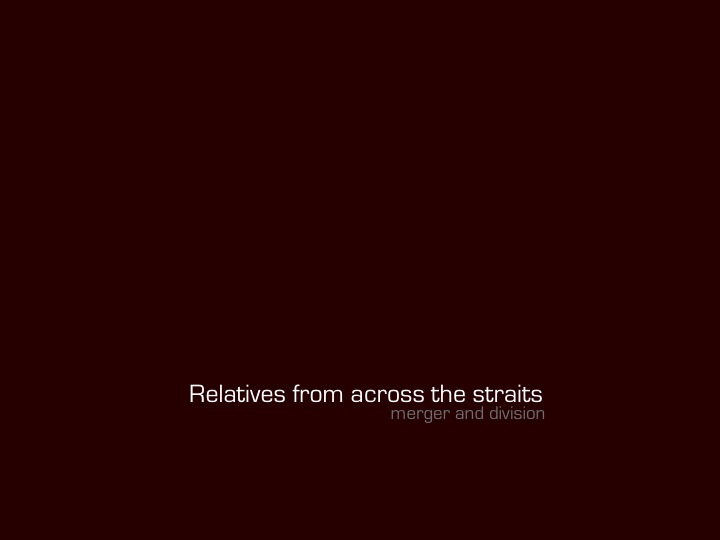 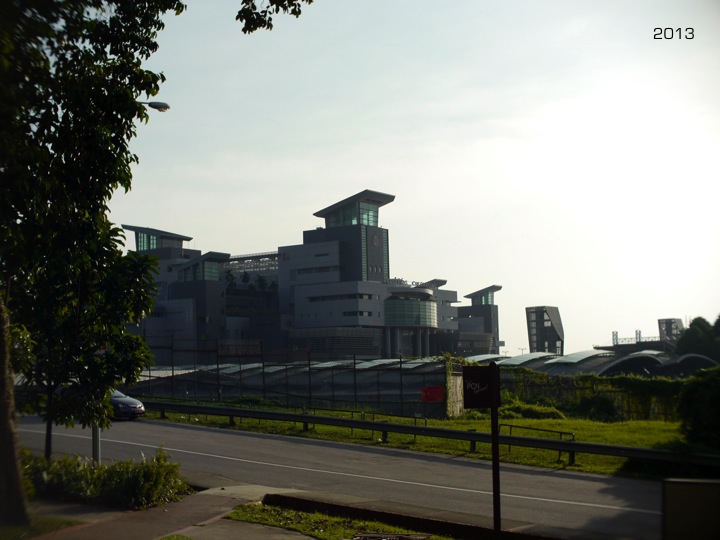 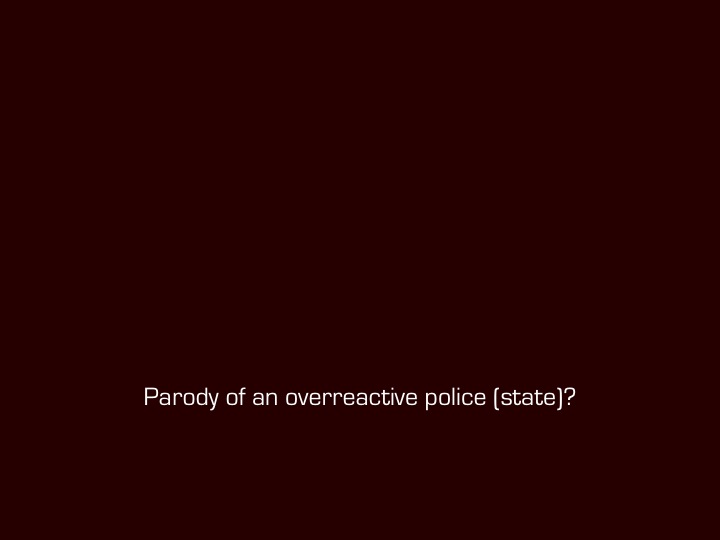 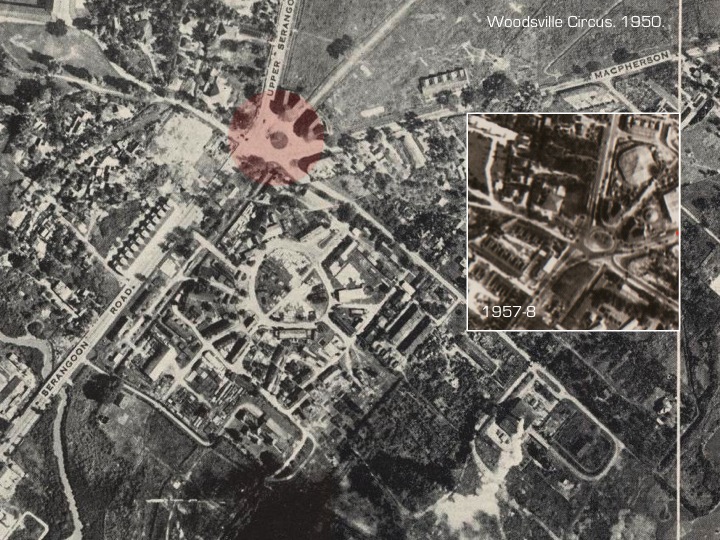 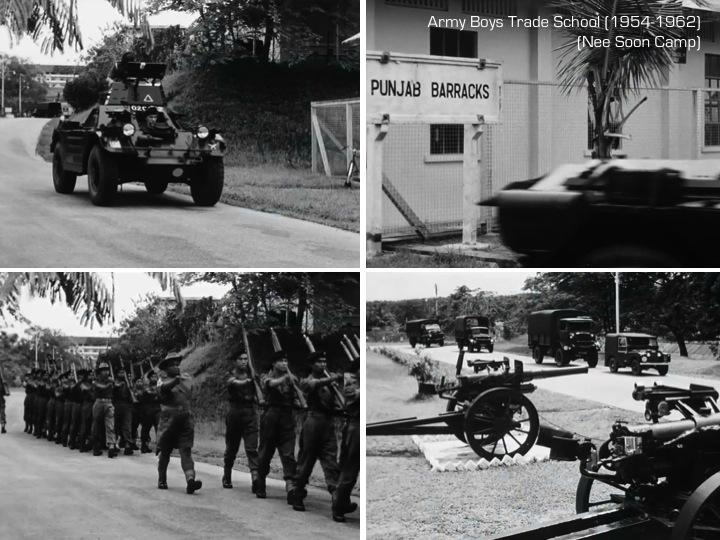 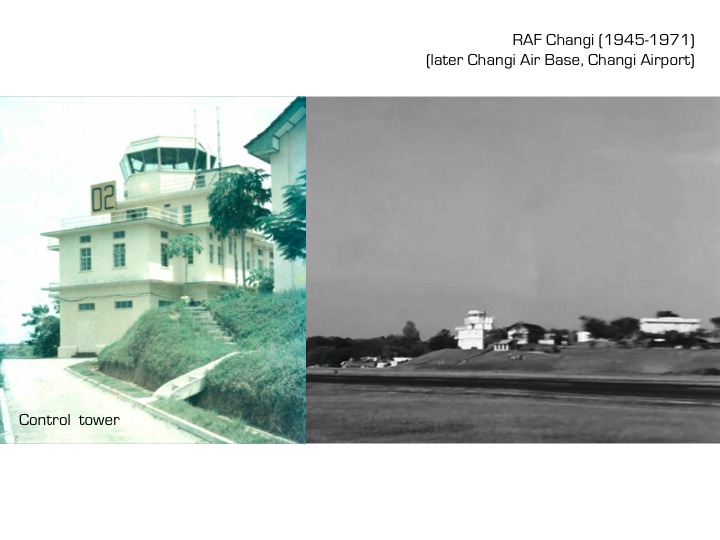 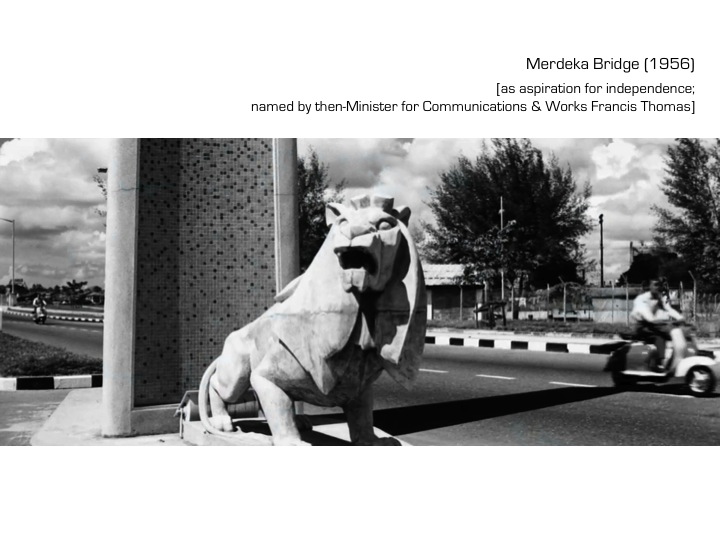 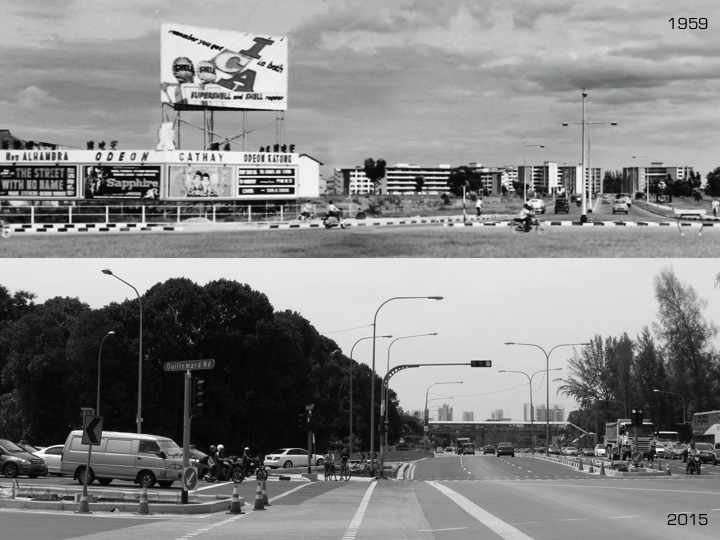 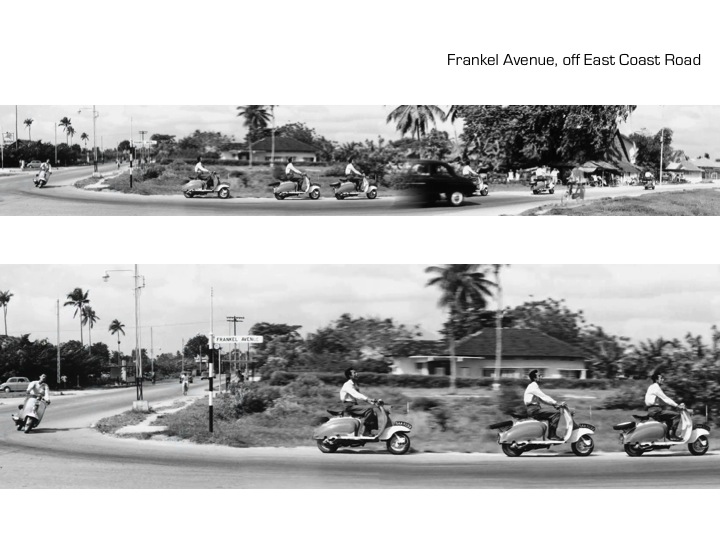 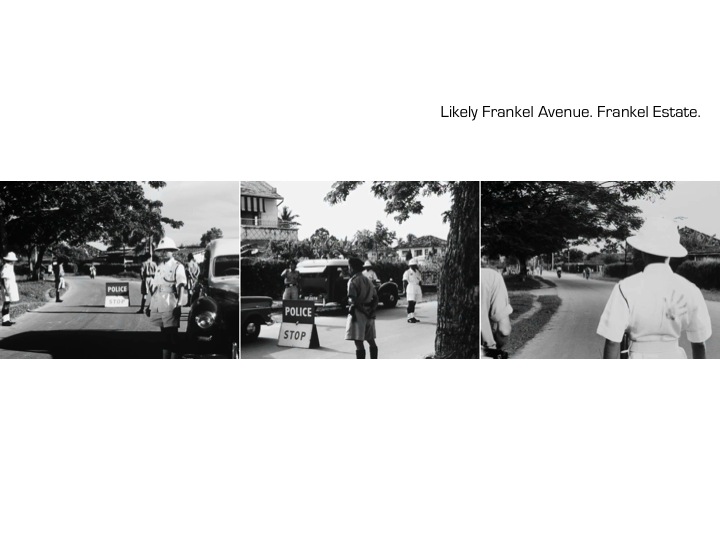 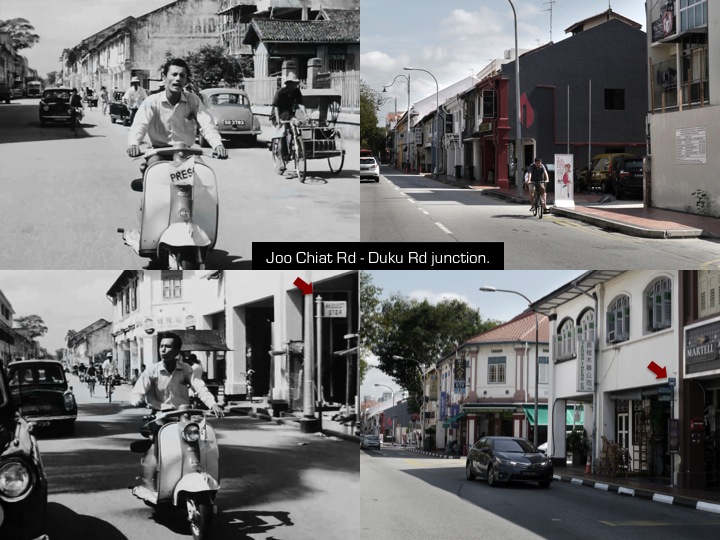 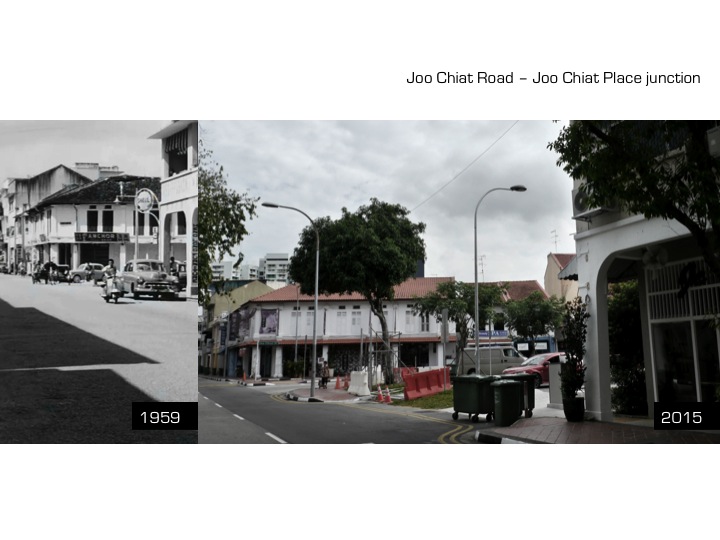 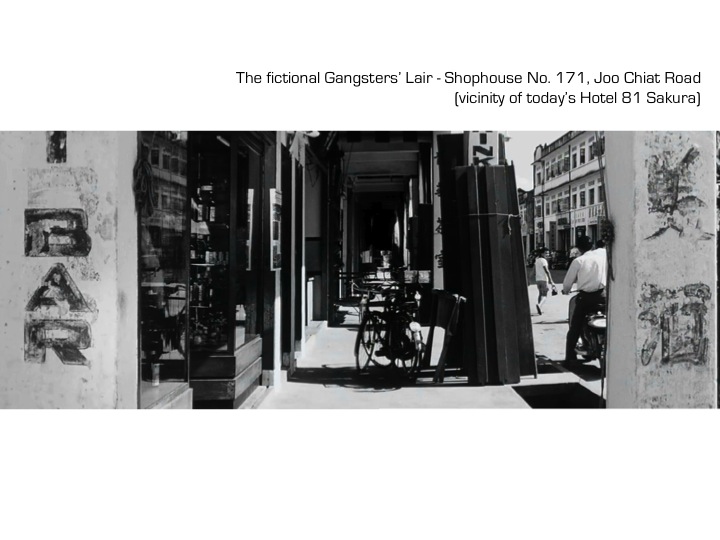 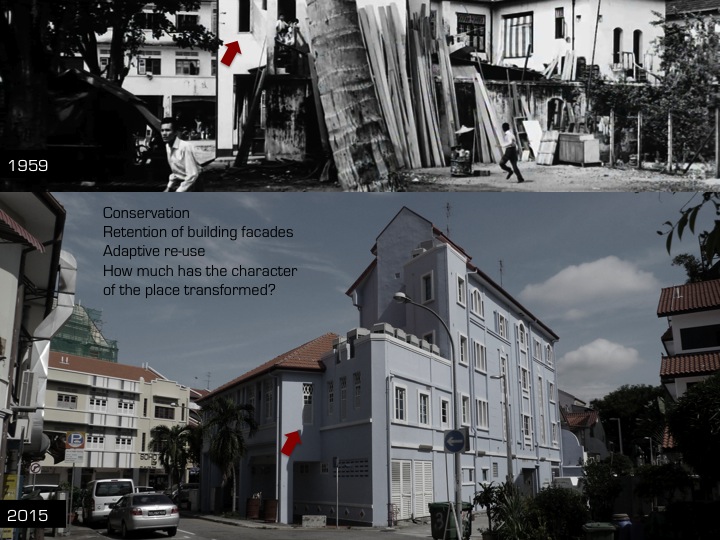 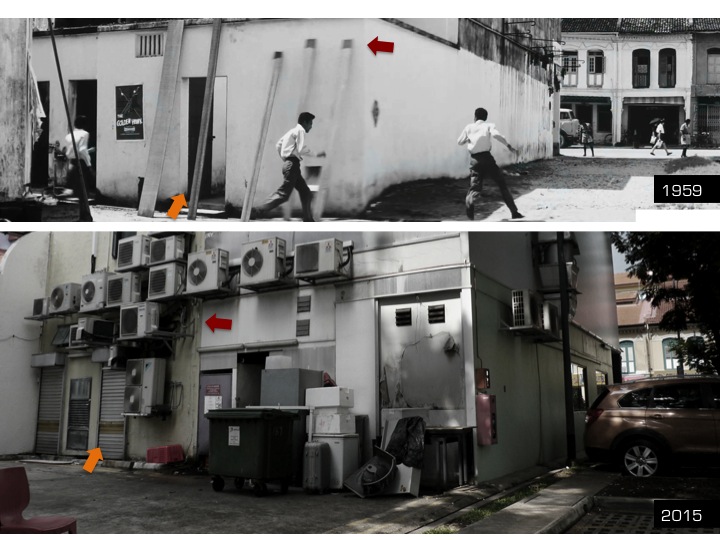 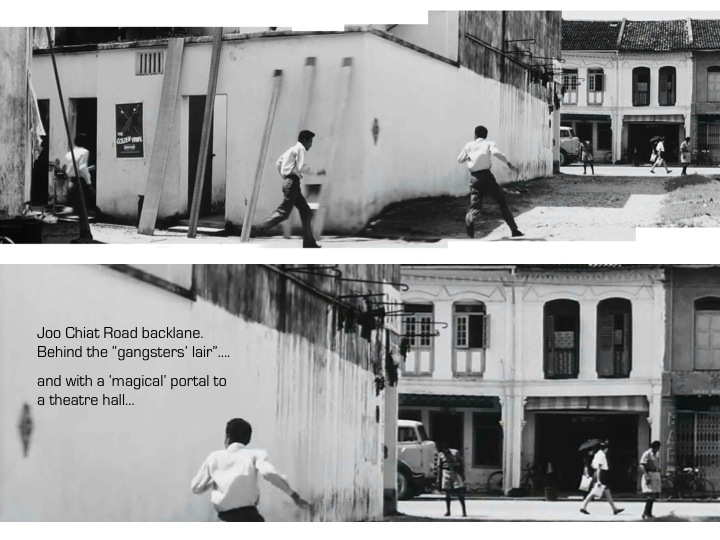 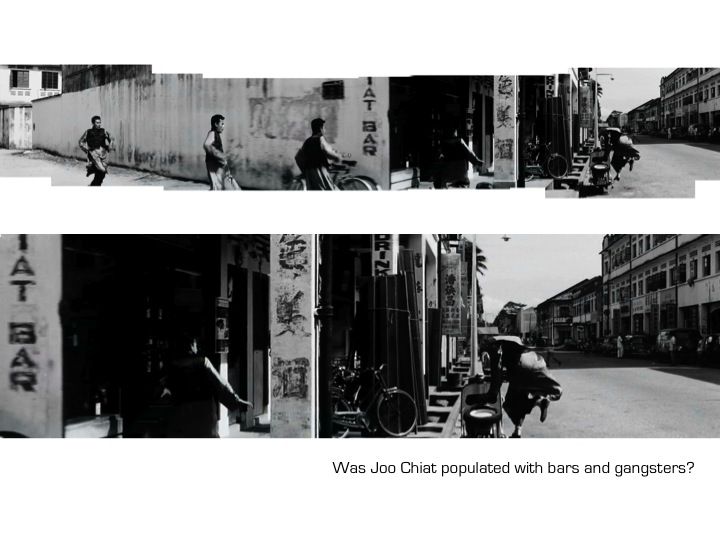 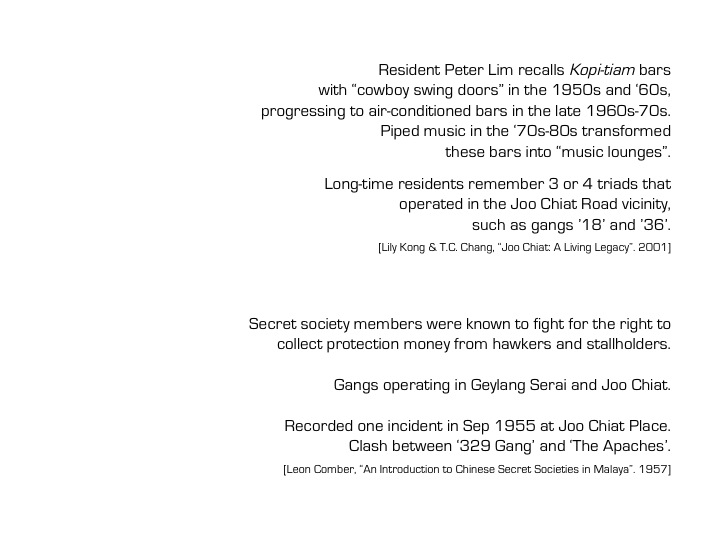 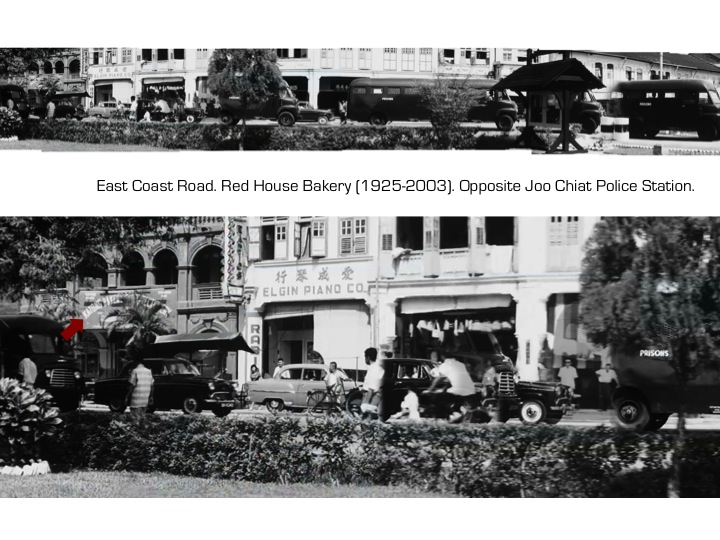 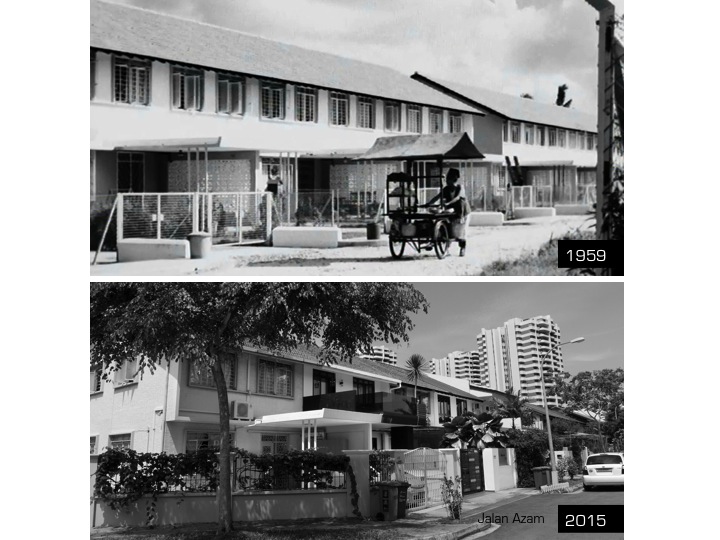 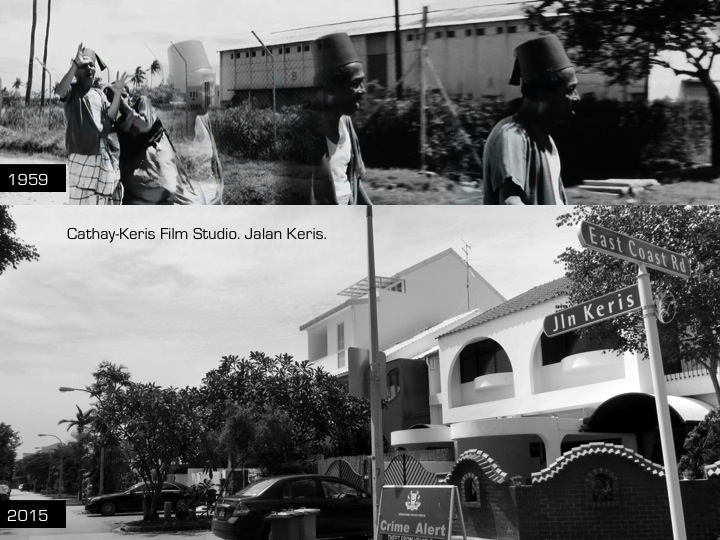 Note: The images above are presentation slides for a talk given by Hun Ping after a public screening of Che Mamat Parang Tumpol/The Black Hand Gang at library@orchard on 30 May 2015.