Mardiana (Neng Yatimah), who lives in a spacious villa in Queen Astrid Park with her family, falls in love with a doctor who cured his father’s illness. In a parallel story happening in Medan, Rubiah, a flirtatious mother (Siti Tanjung Perak) who abandoned her children and husband had been living with her adultery partner, but their relationship is getting shaky of late. She realizes that her former husband in Singapore is now an established and wealthy businessman, so she packed her bags once more and returns to Singapore. It turns out that she is in fact Mardiana’s mother. (We don’t realize this until halfway through the film). In Singapore, the returning adulterer rides a trishaw around town to look for House No. 174, Kim Seng Road, where her husband used to live, not knowing that the family has already moved uptown to a residential district for the ultra-wealthy. Undeterred, Rubiah continues her search, with a genuine desire to seek forgiveness for her past failings. Eventually, she has misgivings about whether her husband will allow a reunion and is going to leave Singapore again, until he turns up at the passenger wharf at Keppel Harbour… 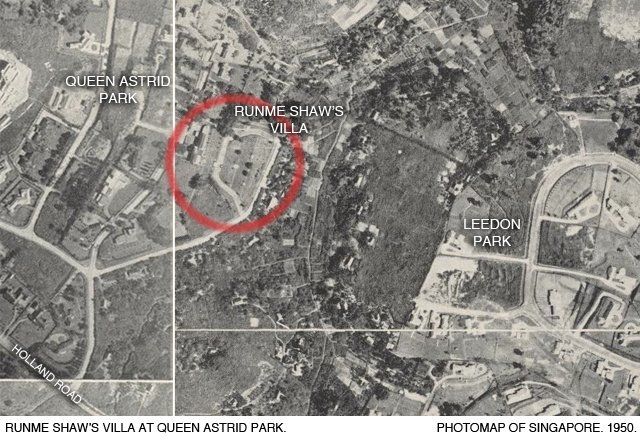 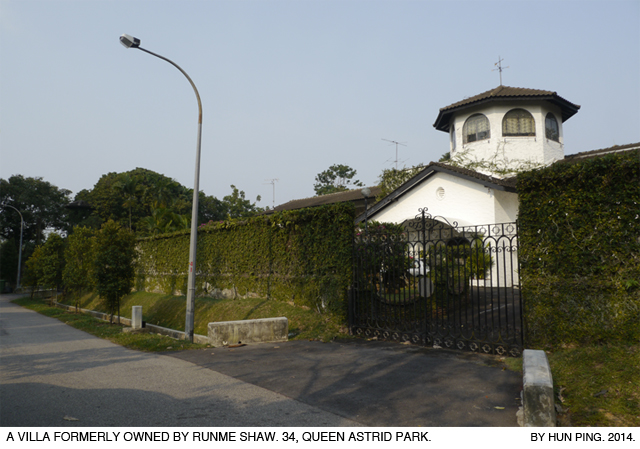 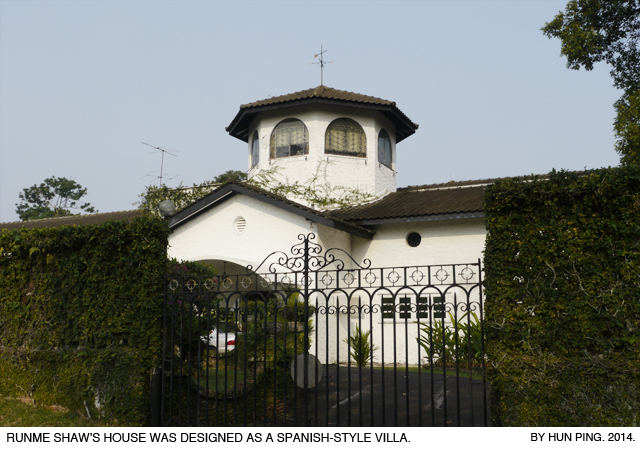 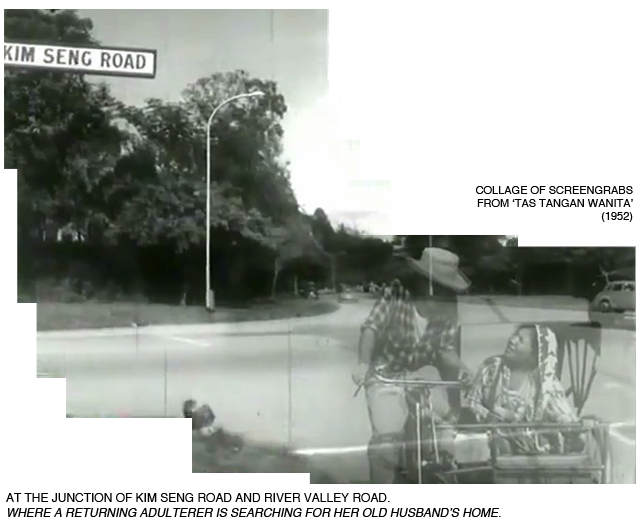 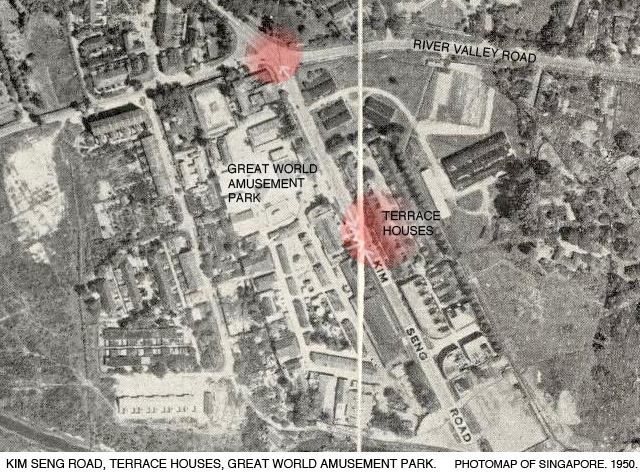 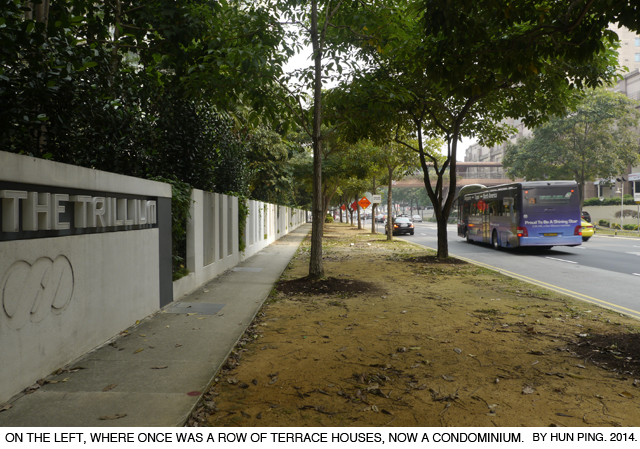 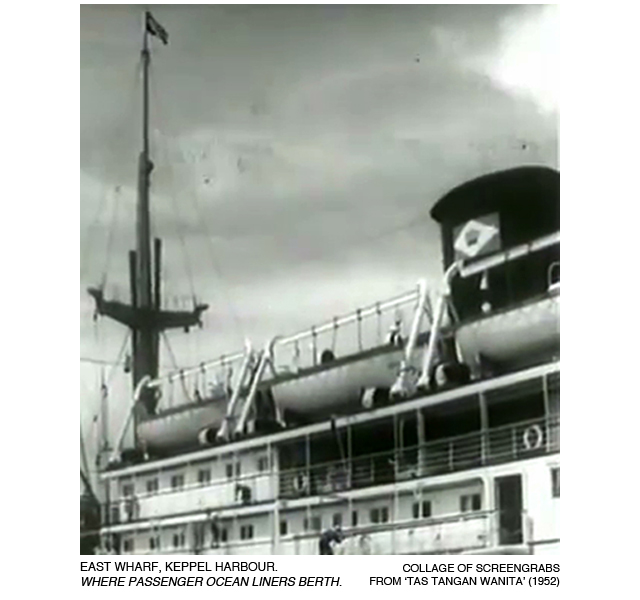 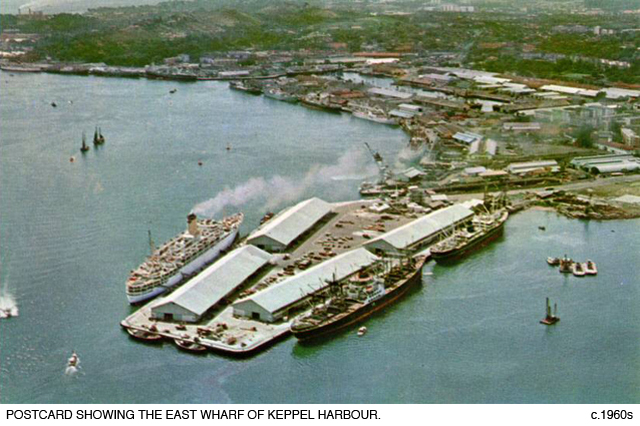 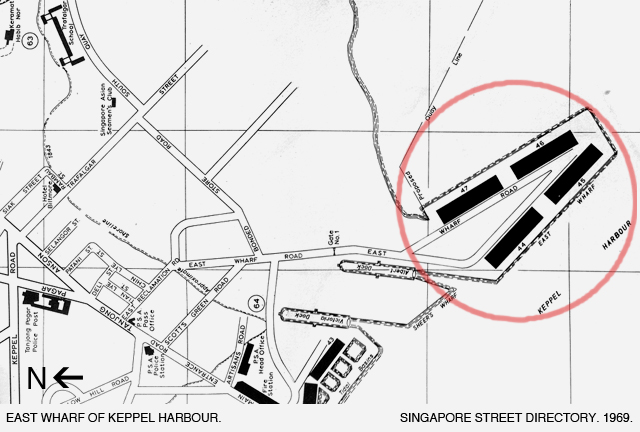