RAYUAN SUKMA WAS THE ONE OF THE FIRST films produced by Shaw Brothers’ Malay Film Productions with a story and script written by a local Malay (Jaffar Abdullah, who was also in charge of the movie magazine ‘Filem Melayu’, published by the Shaw Brothers; he would later head the Malay Department of the Shaw Organisation). Rayuan Sukma is about two childhood playmates, Mahadi and Marliah, who grew up to be lovers. They had intended to get married, but their relationship is tested when Mahadi’s promotion to a higher position at work requires him to move to Penang for two months, leaving Marliah vulnerable to the advances of Musa, an adversary of Mahadi since childhood. 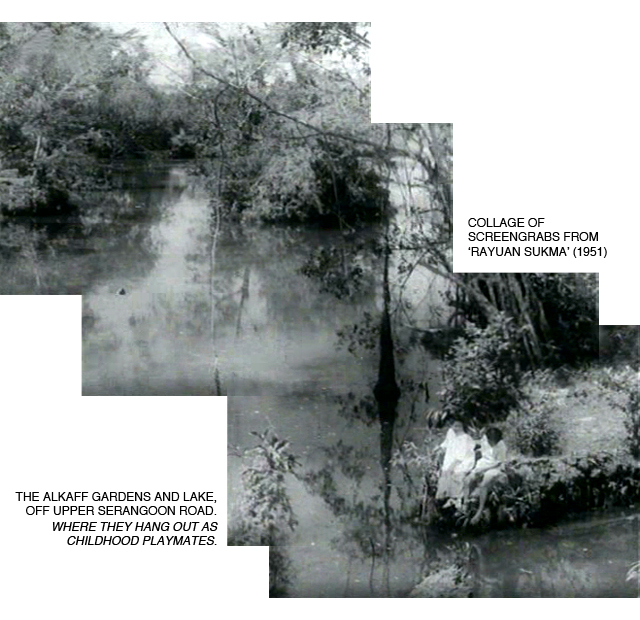 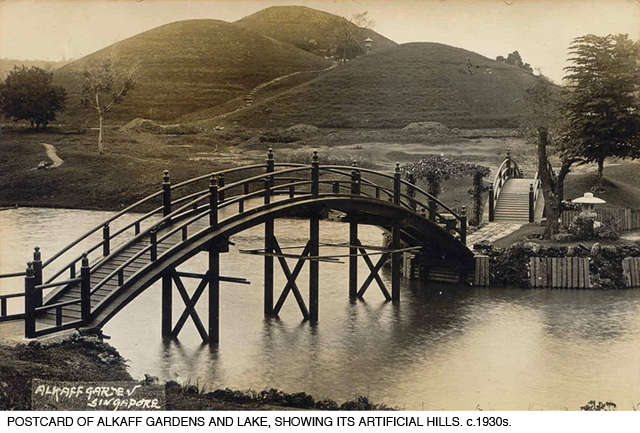 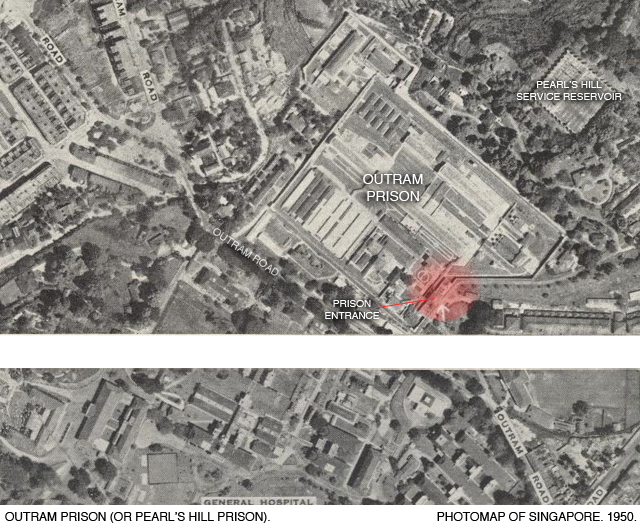