AT THE ‘GREAT WORLD CABARET’ (in Shaw-owned Great World Amusement Park), Ramlee is the accomplished leader of the resident band. A five-year performing stint in Bangkok beckons and he decides to return to his home village to bid farewell to his childhood love interest, Juwita. He and his band arrive at his hometown by train (with the Tanjong Pagar Railway Station masquerading as the town train station).

At Kampong Bunga, Ramlee discovers that Juwita has become blind after being struck by a falling tree during a storm. He convinces his childhood friend Hassan to take care of Juwita and send her to the hospital for an eye operation. The expenses for the surgery will be sent over as soon as he reaches Bangkok. After settling matters with Juwita, her father and Hassan, he makes his departure with his band (by flight to Bangkok by Malayan Airways [product placement!] at the Kallang Airport).

Rohani, a singer-dancer in Ramlee’s band, is also blindly in love with Ramlee, while Hassan secretly adores Juwita as well. Together, they plot to upset Ramlee’s bond with Juwita by lying that he has passed away in Bangkok… 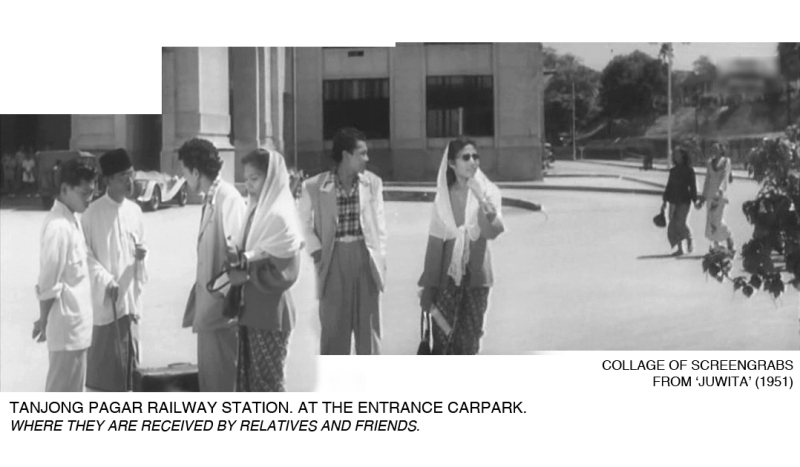 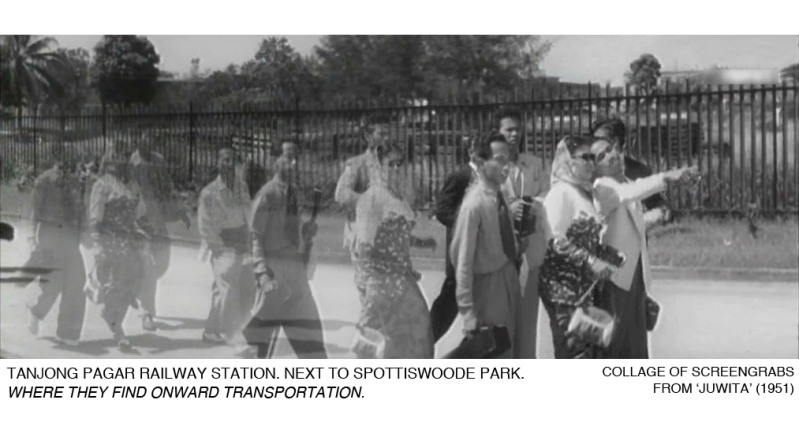