Abidin (P. Ramlee), an engineer at a tin mine, is indignant that his employer refuses to pay adequate compensation to the family of a fellow worker who died on the job. He promptly quits after a confrontation with the boss, and pays a visit to the family of the deceased at the kampung. There, he falls in love with Faridah (Rokiah) and they marry after a brief courtship. Soon after, Abidin is offered a job in a new tin mine, which is subsequently acquired by his begrudged former employer. The employer’s daughter, Maimun (Musalmah), is appointed the manager and she begins to seduce Abidin, who succumbs to her advances.

When Faridah realises that Abidin has been unfaithful, she decides to take a train back to her home village, leaving behind her newly-born child. She assumes that Abidin would realise this when he sees the baby without the mother. Instead, Abidin mistakenly think that Faridah is killed during a train accident. Maimun wastes no chance to marry Abidin and they have a child together. Since then, the cruelty to Faridah’s child begins. 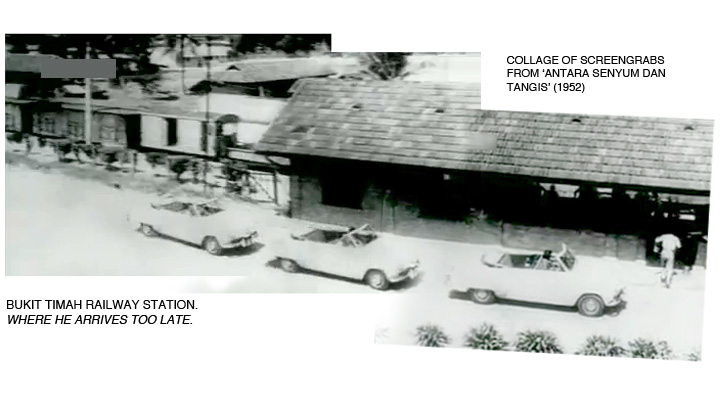 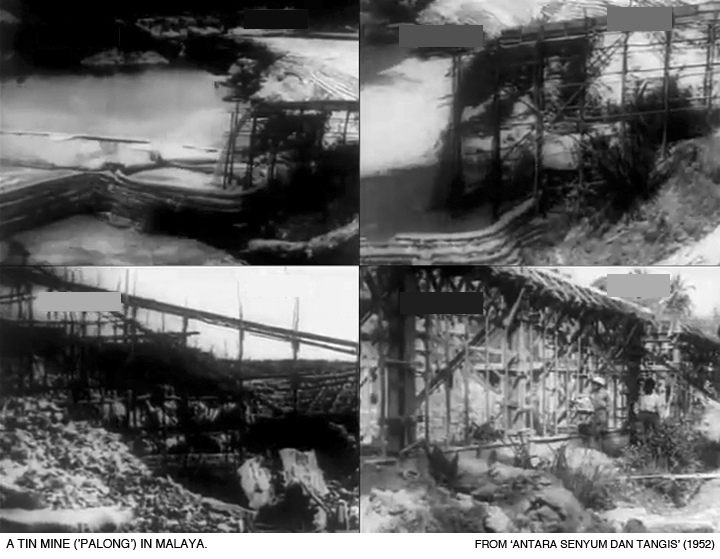 “What I love about his film is that, in the mid-section, the protagonist really seems like a nice, conflicted guy rather than a simple goodie turned into a simple baddie. Things become inexorably more tragic with a train crash, a shotgun wedding, another tin mining accident, a physical disability… and there’s more! In fact, closure can only come by contact with the next generation.” (Amir Muhammad, ‘120 Malay Movies’, 2010) 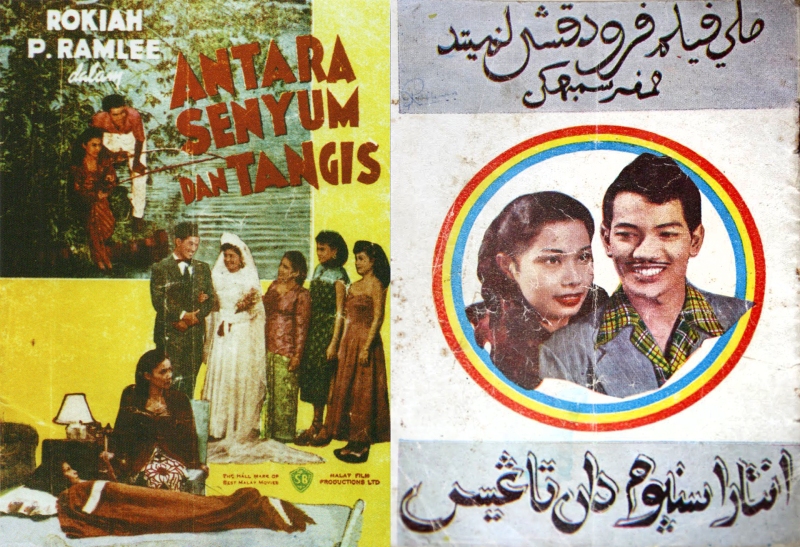 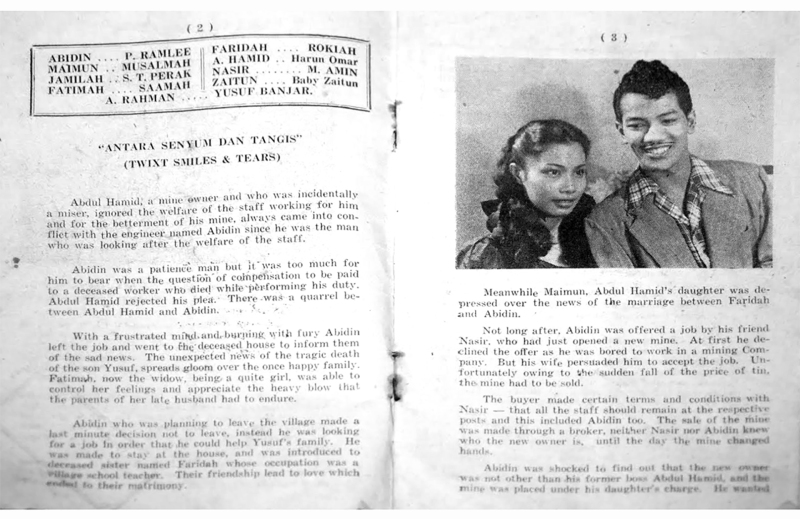 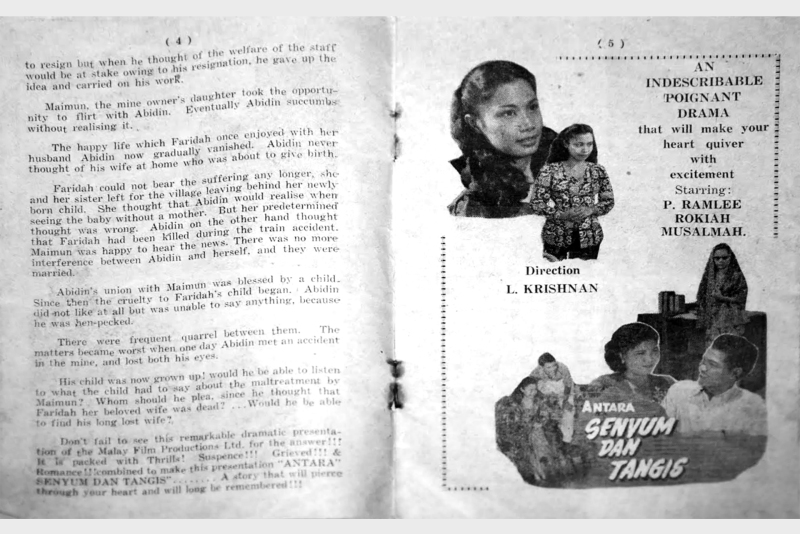 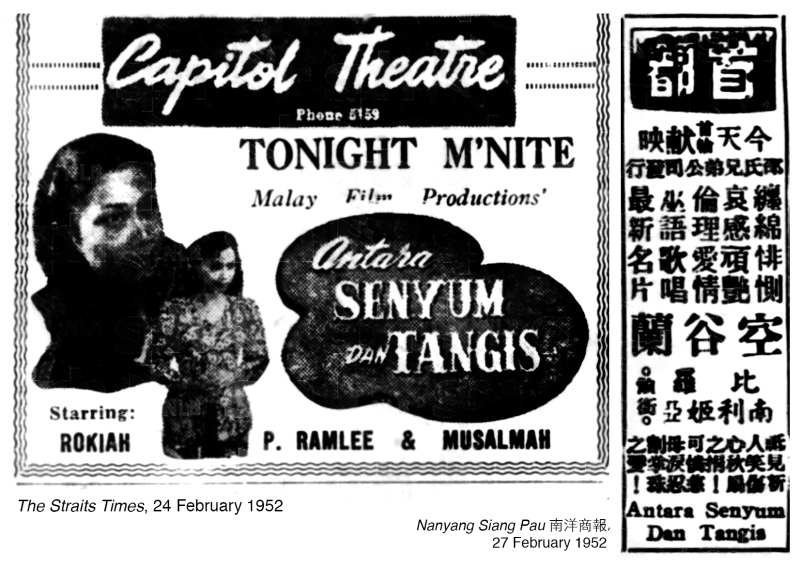